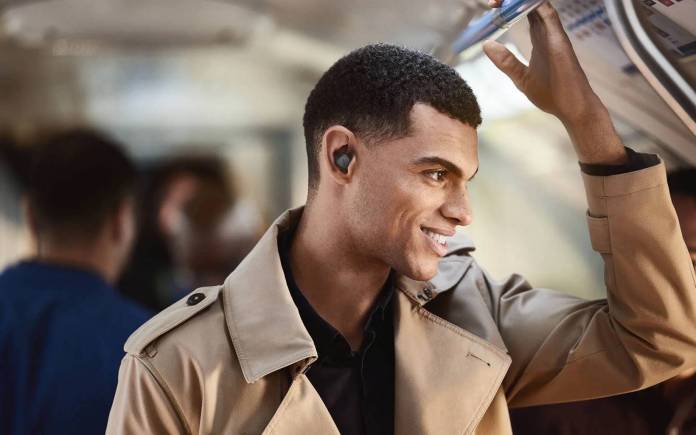 Gone are the days when pairing truly wireless earbuds for different devices can be a hassle. A lot of the newer devices now can actually pair with multiple devices, some at the same time. The Jabra Elite 7 earbuds are getting an update that will enable it to do just that through multipoint Bluetooth connectivity. You will also be able to choose Google Assistant if you want it to be your digital assistant since previously Alexa was the only option.

The firmware update for the Jabra Elite 7 Pro and the Elite 7 Active will bring several improvements to the already pretty great flagship earbuds. When it was released, it already had premium features like the much-requested active noise cancellation (ANC) which can be adjusted as well as a customizable EQ and in-app fit test. This time around the update will bring even better features to the truly wireless earbuds to make it even better.

Engadget shares that the multipoint Bluetooth connectivity will let you connect two devices at the same time to the earbuds. So if you’re streaming a show on your laptop and then you get a call on your smartphone, the earbuds will automatically switch to the latter if you accept the call. This is of course a pretty convenient feature to have if you’re using two different devices for media playback and for communication purposes.

You will also now be able to use Google Assistant as your default digital assistant if you prefer it rather than Amazon’s Alexa. The earbuds already work well with your smartphone’s built-in companion but if you prefer to use Google Assistant directly, you could. There are also improvements to the MyFit feature since some users were saying it was “unstable”. This feature helps you find the proper ear tip size so it’s pretty important that it works well.

The firmware release also fixes some connectivity issues that affected with connecting some Samsung and other Android phones. If you already have the Jabra Elite 7 Pro and Elite 7 Active, update it through the app to enjoy these new features.