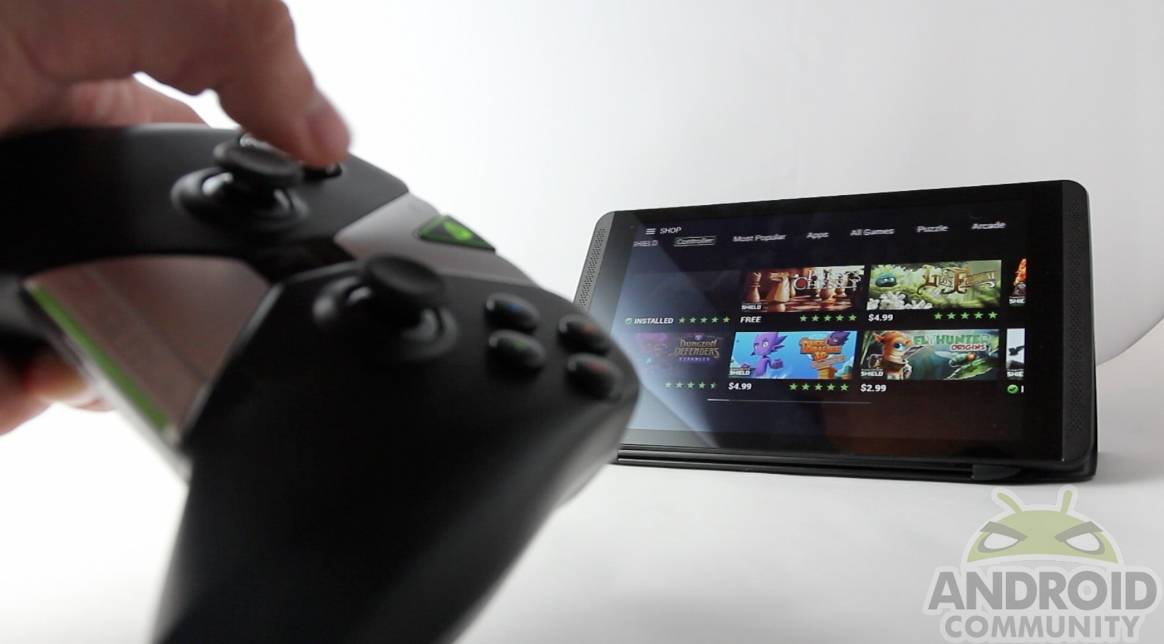 NVIDIA‘s form-factor for the SHIELD Tablet may be more traditional than that of the original SHIELD gaming portable, but as the first reviews suggest, that’s not to say it’s uninteresting. SlashGear has been putting the Tegra K1 powered slate through its paces and come away mightily impressed, both by the SHIELD Tablet’s potency and its updated pen system.

So what are the highlights?

The SHIELD Tablet is the first to run NVIDIA’s latest Tegra K1 chipset, with a full 192 CUDA cores and Kepler graphics. That’s the same GPU technology as powers NVIDIA’s most potent desktop video cards, and even the accelerator boards used in its supercomputers. 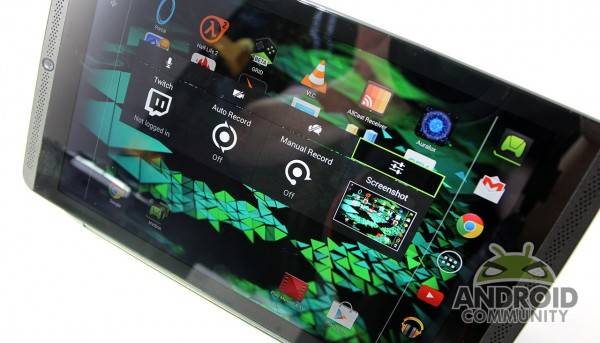 It has a clever wireless controller

NVIDIA switched from Bluetooth to WiFi Direct for the SHIELD Wireless Controller, all in the name of cutting latency, and it pays dividends. There’s none of the occasional lag or fuzziness you can feel in a Bluetooth gamepad; this is just like the controller you’d use with your regular console. 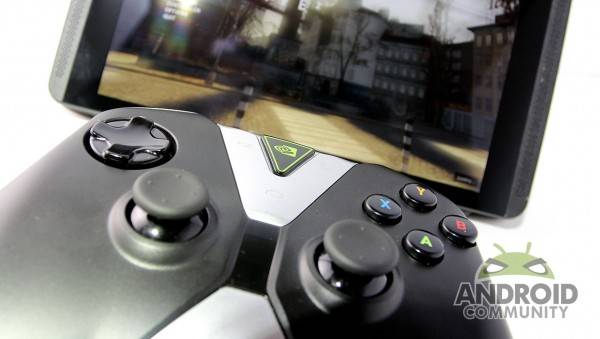 You can play your PC games remotely

Desktop gamers love their PC games, but most tower systems aren’t conducive to being brought out of the house. Using GameStream, the SHIELD Tablet can be used to remotely play full PC titles – all that’s transferred from PC to tablet is the graphics, so even system-intensive games like Titanfall will work smoothly as long as your home system is up to it. 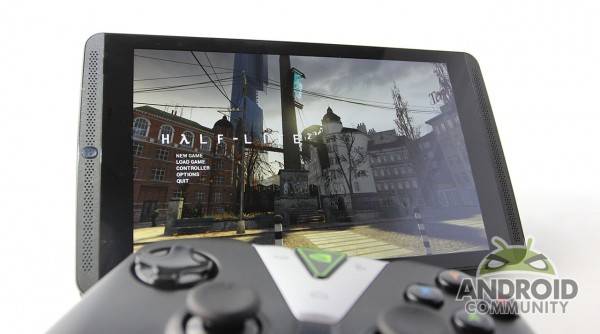 We’ve seen streaming gaming before, from providers like OnLive, but NVIDIA bakes its GRID system right into the new SHIELD Hub. Titles like Borderlands, Saints Row: The Third, Rade Driver GRID, and Street Fighter X Tekken are on offer, and while how well they play depends on the quality of your connection (we’re still waiting to get our hands on the LTE-equipped SHIELD Tablet) the fact it’s all free makes it tough to complain. 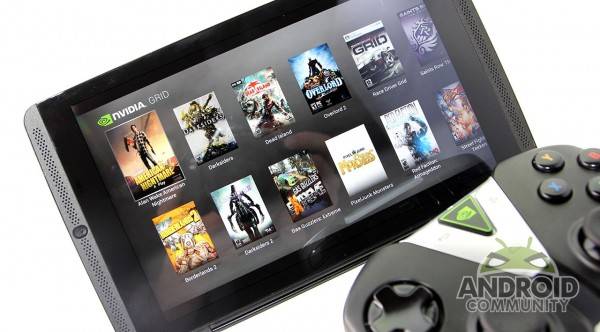 It has a stylus that actually works

NVIDIA calls its pen system DirectStylus 2: all you really need to know is that it’s 99-percent of the performance of an expensive digital pen, at a fraction of the cost. It really shows its worth in Dabbler, NVIDIA’s home-grown art app, which is capable of 3D modeling drying watercolors, creating virtual textures of paper and canvas, and even controlling how ink and paint drips depending on gravity and how you’re holding the tablet.

There’s plenty more to find out about the SHIELD Tablet, but for all the details right now, check out the full review over at SlashGear. We’ll have more on the innovative gaming slate here on Android Community, too!