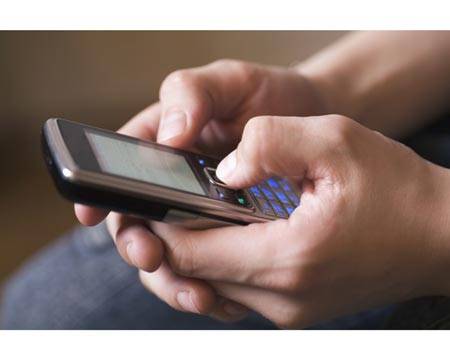 I admit, I’m not Jewish, much less Orthodox. But I do have several friends who observe the sabbath whom this new “smartphone” could be beneficial for. It’s called a “Kosher, Sin Free Smartphone,” and it’s being developed by a company in Israel. The phone provides no internet access, no Facebook, no text messaging or email.

No word on if it’s an Android handset or not. And frankly, I’m not sure what can be considered “smart” about it, since it has no connectivity outside of phone calls. And even then, if the user takes a call on the Sabbath (which is traditionally from about sunset on Friday evening until about sunset on Saturday night) the user will be socked a hefty $3.70 a minute. And that’s just the physical cost of violating the Sabbath!

But at least the phone comes “Orthodox friendly,” with Yiddish menus and traditional Jewish folk tune ringtones. Pity it has no app store for downloading prayer apps and the digital Torah. Now that could be useful. But at least it shows that a faith that’s around 4,000 years old is keeping up with the times!