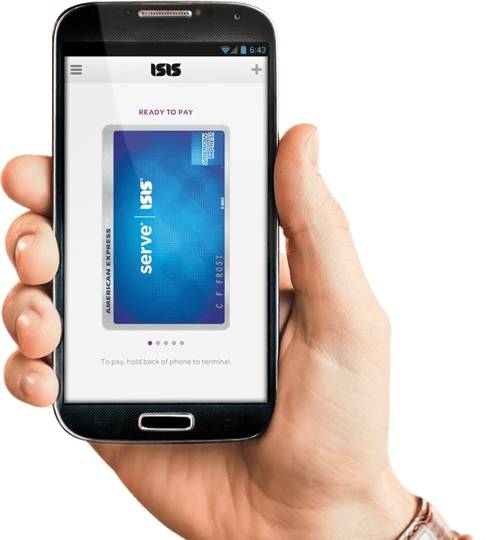 Isis mobile payments are now available nationwide. The mobile payment solution launched with support for three of the four major US carriers and will work with select devices and at select retail locations. The carrier support includes T-Mobile, AT&T and Verizon Wireless — and each have a different version of the Isis Mobile Wallet app available.

Similar to what we have seen with Google Wallet, Isis uses NFC (Near Field Communication), which means only select Android handsets will be compatible. Isis also requires what they refer to as an “enhanced” SIM card, which is basically another way of saying that in addition to downloading the app — you will need to either call or visit your carrier for an different SIM card to get up and running.

Details from Isis point towards “hundreds of thousands of locations nationwide.” Nonetheless, we suspect the availability will vary depending on where you live, work or play. Isis does have a “where” page available, and in our testing, we found three locations close, one of which was Office Depot.

Along with making payments using an NFC capable device, Isis also stores loyalty card details and finds nearby retailers that offer cards you may not yet have. With that, the Isis app is available in the Google Play Store for T-Mobile, AT&T and Verizon Wireless.