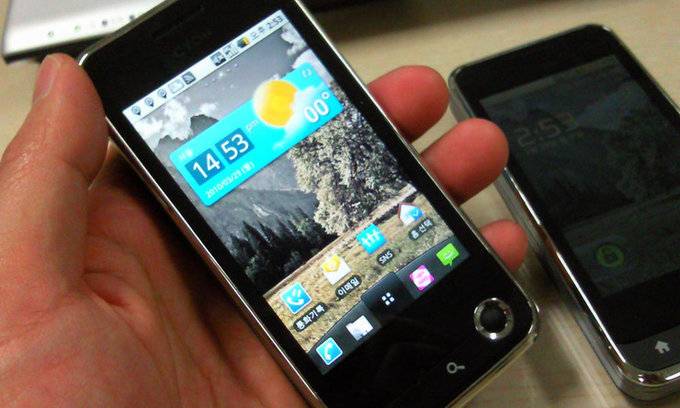 LG is rumored to be working on a high-end Android device codenamed Aloha. So far there have not been any pictures of the device. The handset in the picture is the LG LU2300 and it is set for release in Korea. Could this be the rumored Aloha? Most of the specs match the rumored specs except the product number, C710 is rumored to be the Aloha and this device is the LU2300. 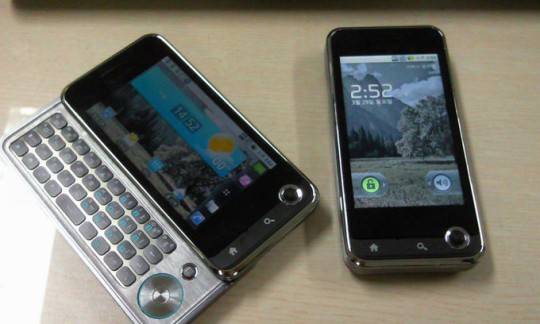 Back in February we told you about the existence of the LU2300 and LG’s plans to include an augmented reality browser. This browser will likely be similar to the Layar app. At that time there was no pictures of the device until now. Could this Korean handset be renamed Aloha for a US launch? It has the QWERTY and all the specs match, I couldn’t find any solid evidence that this has 802.11n so guess we’ll have to wait and see how this pans out.