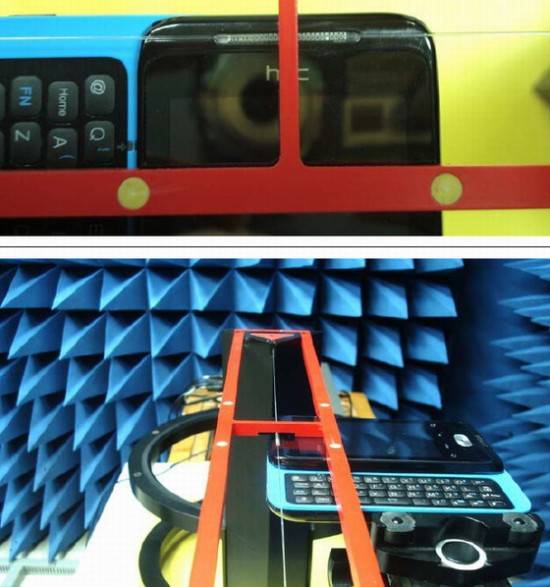 Some of you may have heard of this name before. HTC had a vote recently which allowed users to pick the name of their next device. Wildfire was the winner with the most votes. Today the FCC had some hands on time with a new Android device that has a full QWERTY slide out keyboard. 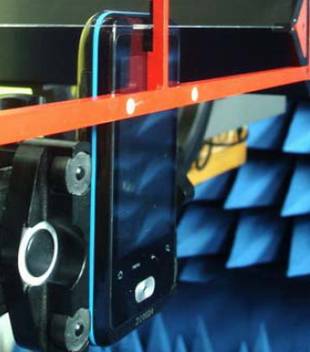 This device is called the HTCPC70110 has been approved by the Commission with AT&T 3G bands(potential bad news). It has a touch screen as well as a blue keyboard. The usual Android touch-sensitive keys make an appearance as well. From the looks of this device and the color scheme it could very well be the Wildfire which will be marketed as “playful and full of youth” handset as described in the voting to choose a name.