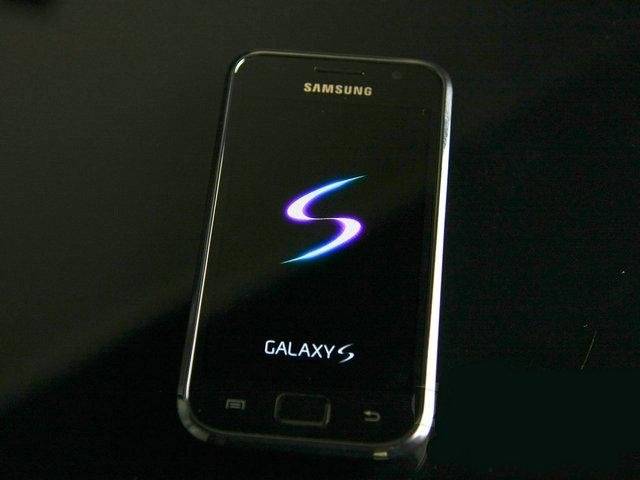 Last month we started hearing rumors of a device making the rounds with a GT-I9003 model number. Speculation led us to believe that it was either a Nexus S with a Super LCD display, or a Galaxy S with the same display. Now, after further speculation, it seems the later will be true and that the I9003 is on track to replace the Galaxy S (I9000).

The device is said to be the same internally with the only difference being the Super AMOLED display will be replaced by Super Clear LCD. This makes perfect sense as the Galaxy S2, confirmed to have an AMOLED, will need the display resources, and cutting them from the I9000 in a new model would be the best business option.