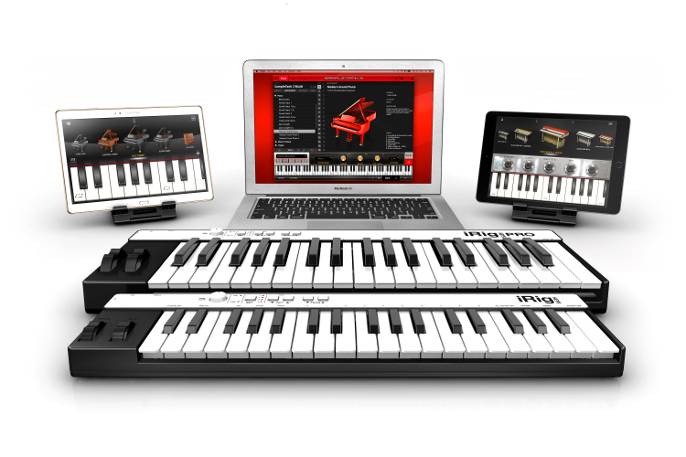 If you’re a fan of the whole IK Multimedia family of musical tools, specifically the iRig Keys line of midi keyboards but you couldn’t use them before because you had Android devices, then we have good news for you. The mobile keyboards can now be connected to your Android smartphone or tablet because they now come with microUSB to OTG cables. And if you previously bought either the iRig Keys or iRig Keys Pro, you’ll still be able to get the connectors for free.

Keyboard players, at least those digitally inclined, have loved the iRig Keys line because it allows them to play around with their music even when not carrying their own keyboards when traveling or mobile. The iRig Keys (previous name was iRig Keys with Lightning) is a MIDI keyboard controller with 37 mini keys. Because of its ultra slim size, it is very portable. Meanwhile, the iRig Keys Pro is also slim but is much bigger. It also has 37 keys but they’re full-sized. Both devices have full 3-octave range (and even 1 extra note) and a lot of useful controls. 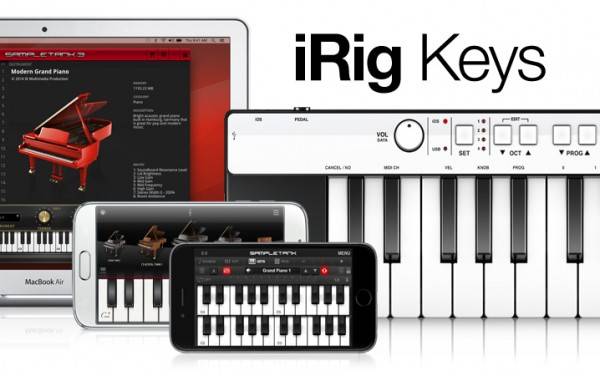 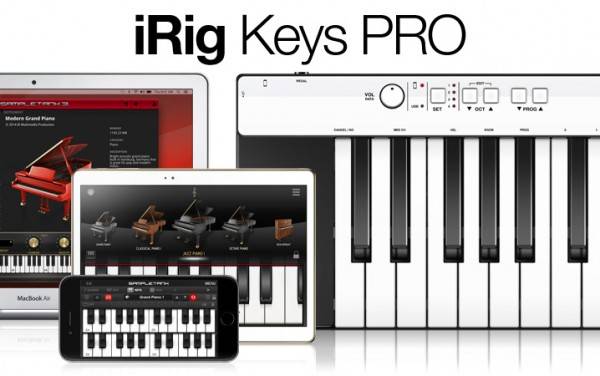 iRig Keys is available for $129.99 while the iRig Keys Pro is $149.99 (taxes not included) and can be purchased at selected retailers worldwide. If you purchased them already but there’s no microUSB to OTG cable, you can contact IK Support and request for your free cable.