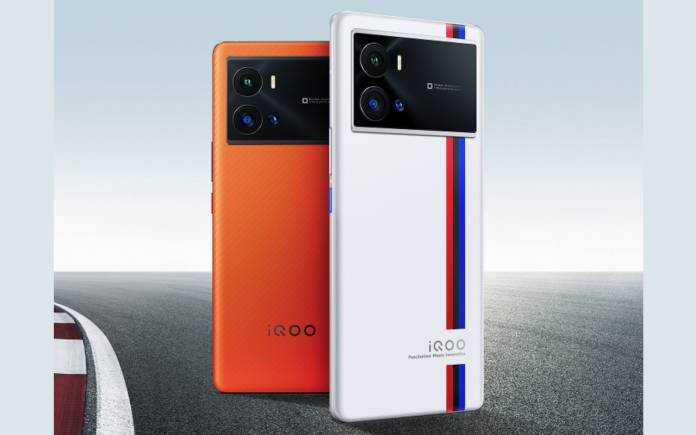 Aside from the Vivo V23 Series, the Chinese OEM has also announced two other phones: the IQOO 9 and IQOO 9 Pro. It’s a sub-brand of Vivo that is more known for coming up with smartphones with monster features. The iQOO 9 series was actually teased before official launch only a few days after the iQoo Neo 5S and iQoo Neo 5 SE were officially announced in China. The IQOO 9 and IQOO 9 Pro both run on Snapdragon 8 Gen 1 processor, making them premium flagship offering. 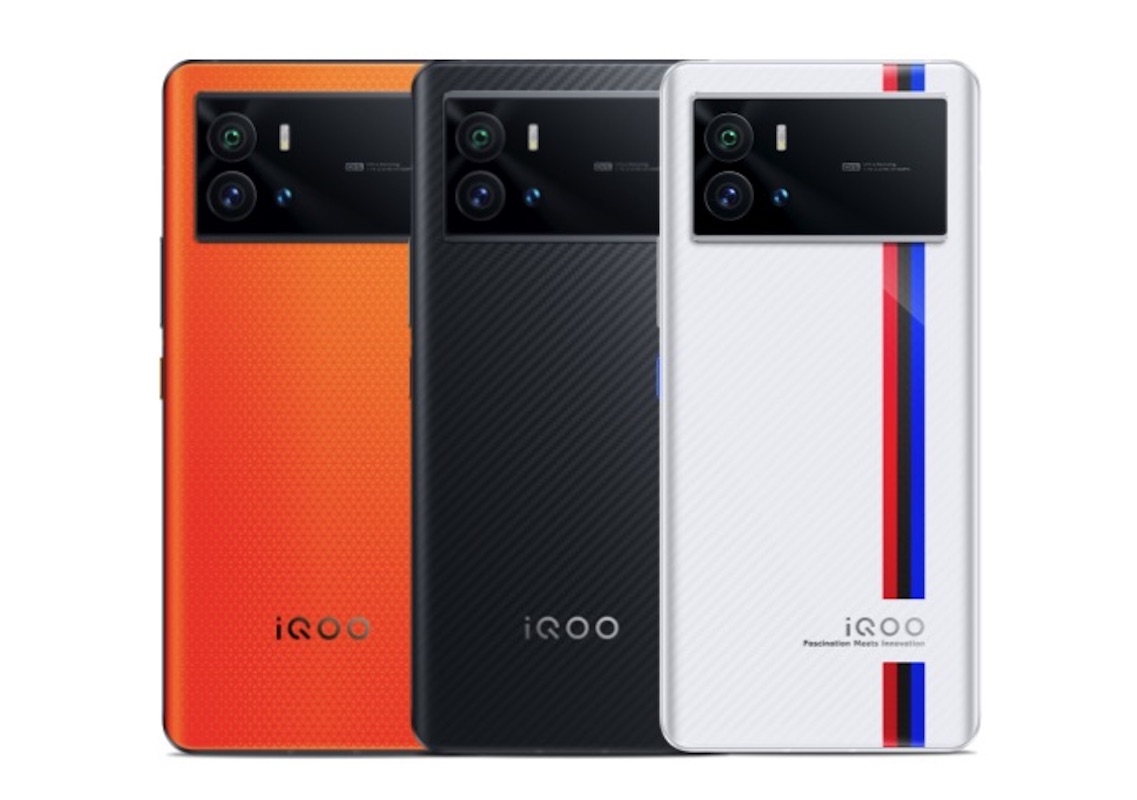 The vanilla iQOO 9 is basically the same but the display is AMOLED with 1500 nit peak brightness and a 120Hz refresh rate. The triple rear cameras are also almost the same with the 50MP main camera + 13MP 120-degree ultrawide + 12MP 2x zoom lens. There is the same 16MP selfie camera.