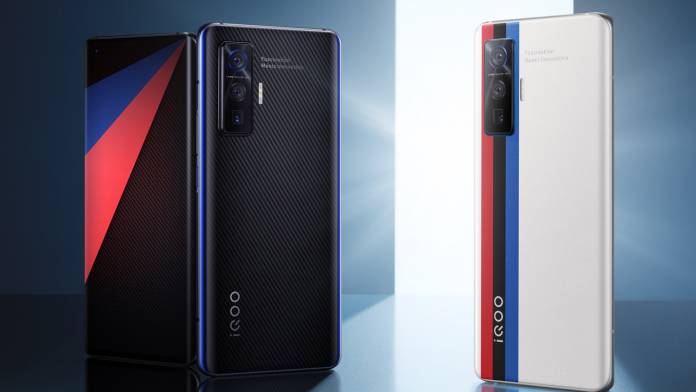 Vivo sub-brand IQOO surprised the tech enthusiast world at the beginning of this year with the maiden IQOO3 phone which came with power-packed hardware specifications. Now the successor phone along with a Pro version is here to take the challenge to the big guns out there. Yes, the IQOO5 and IQOO5 Pro have been launched in China with improvements that were missing from the IQOO3. The Pro version has something extra than the normal version, but more or less the phones are identical.

Both the IQOO5 and IQOO 5 Pro have a curved 6.56-inch Full HD+ AMOLED screen having 120Hz display refresh rate, 240Hz touch response, and 1,300 nits of peak brightness. One feature that the previous phone missed was the higher refresh rate screen, as it had the normal 60 Hz refresh rate only. The stunning display has a hole-punch cutout on the top left-hand corner for the 16MP selfie cam.

The phones will be powered by the Snapdragon 865 processor, although we expected the latest Snapdragon 865 Plus SoC. The single speaker on the IQOO3 wasn’t impressive and thankfully the newly launched phones come with dual stereo speaker setup. The Hi-Fi DAC on the IQOO3 was refreshing for audiophiles and the successor adds to the goodness with 120db Hi-Fidelity, Hi-Res Audio for stereo output. 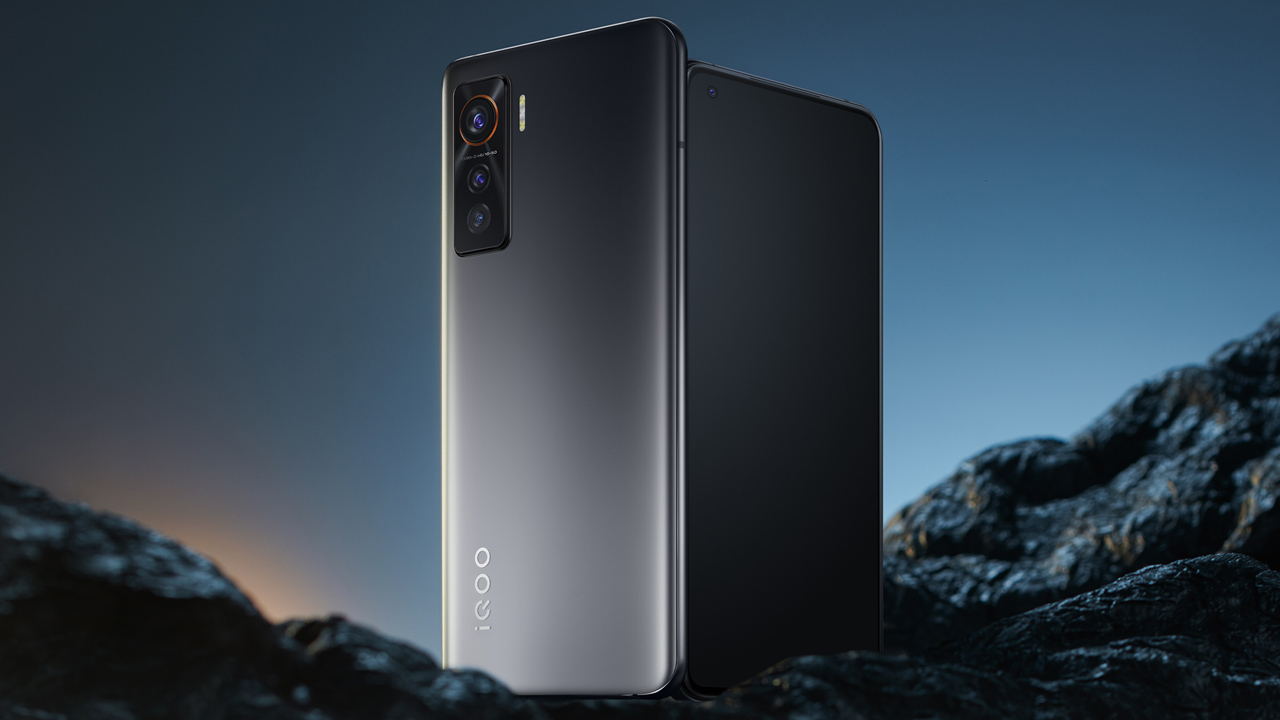 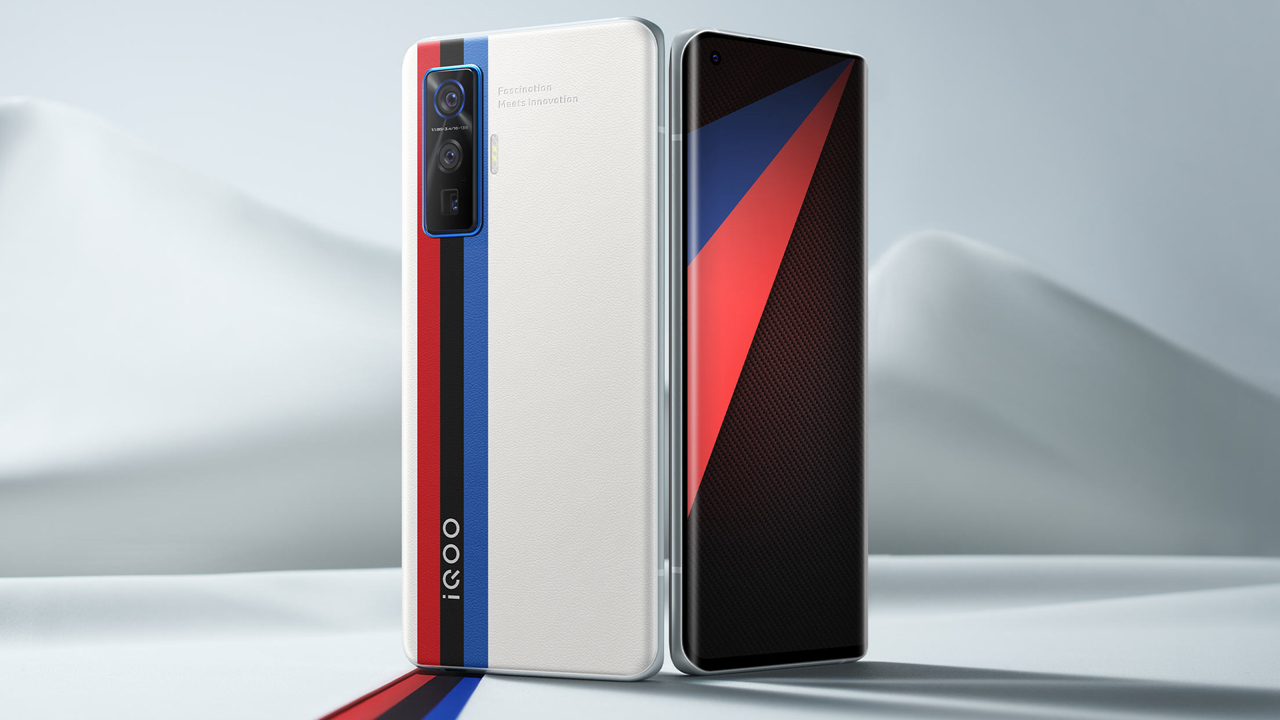 The Pro version also comes with a triple-camera setup having a 50MP primary shooter, 13MP ultra-wide lens, and an 8MP periscope lens. There is support for both OIS and EIS with 5x optical zoom and 60x superzoom. IQOO 5 Pro gets a smaller 4,000mAh battery but gets the insane 120W fast charger that juices the phone from dead to full charge in just 15 minutes.