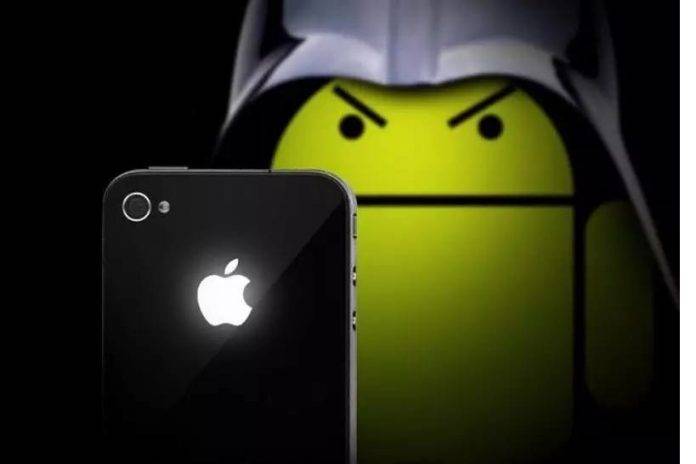 We may all agree that Android will always be King of the mobile industry but it’s not always the best in every category. Well, it depends on who you’re asking but the State of Mobile Device Performance and Health report for the 2nd quarter of this year shows that Apple lost to Android in the smartphone performance game. This is because for the past years, Blancco Technology Group has been naming iOS as the leader in the performance category.

The category includes WiFi connectivity and crashing apps plus other performance issues. What made the change was the increased failure rate in iOS. As per the research group, failure rate doubled from 25 to 58 percent. That’s from the first quarter alone to Q2 so that’s quite astonishing.

As to why the big increase, it can be because of hardware defects, software updates, and mobile OS market share growth. Apple iPhone 6S and iPhone 6S Plus’ sales reached 15.1 percent in the same quarter. That’s a good number already but it’s interesting that of the 58 percent iPhones that failed, 29 percent were iPhone 6. It makes sense that failure rate increased because of the increase in sales of sadly, a problematic device.

The Q2 2016 trend report also tells us that performance issues of the iPhone are usually caused by crashing apps (65%), WiFi connectivity (11%), and headset (4%). When it comes to iOS apps crashing, three apps were identified to frequently crash–Snapchat (17%), Instagram (14%), and Facebook (9%).

Android’s failure rate went down to 35 percent from last quarter’s 44%. When it comes to Android performance, these three were identified as low performers: Le 1S (10%), Le 1S Eco (7%), Lenovo Vibe K5 Plus (6%). Other issues like battery charging, touch screen, and camera issues have been reduced on Android devices.