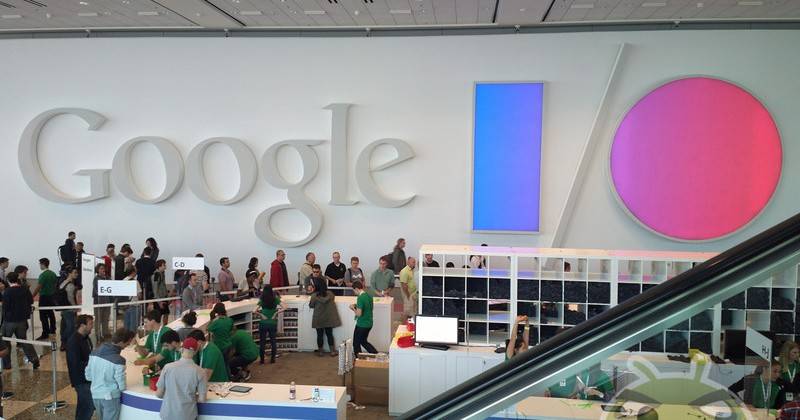 Google I/O, a time when dreams are made and hopes are dashed. This is year is no different, with smartwatches and a new Android dessert, and possibly a Nexus device, in queue. However, there is now word that Google will also be unveiling two other products or projects: an almost immortal Google TV device and a smart car system.

Google has had many forays into the living room, including Google TV and Chromecast, but it cannot be said that it has a solid TV-oriented business plan just yet. However, its hand may have been forced with the arrival of the Amazon Fire TV, which, like every other Amazon product, is totally oblivious to Google’s Play ecosystem. Now Google is rumored to soon come out with its own dedicated set-top box at I/O 2014, but the details are, naturally, sketchy. According to sources, it will be powered by Android, unlike the Chromecast which has closer ties to Chrome OS. And unlike Chromecast, Google is believed to provide only the software side of things, the OS and the apps, leaving others to take up the hardware part of the story. However, it is also possible that Google will adopt a Nexus-like arrangement, bringing out a blessed incarnation of a Google TV device, though it might still be reeling from memories of the Nexus Q.

A bit more realistic perhaps is the Google Auto Link, a car head unit that is powered by NVIDIA‘s Tegra chips. Auto Link is poised to rival Apple’s own CarPlay. The system’s primary purpose is more infotainment-oriented, with multimedia functions and the occasional mapping features. However, NVIDIA won’t be content to remain in that rather boring market. Leveraging its experience in digital imaging, it plans to eventually implement advanced driving assistance features so far only found in the smartest of cars, concept vehicles, and Google’s own self-driving automobiles. The difference between NVIDIA’s implementation and Google’s vision, however, is that NVIDIA wants to rely on real-time video analysis of surrounding areas instead of “cheating” by comparing laser scans with pre-scanned maps like the way Google’s autonomous car does. NVIDIA plans on getting Auto Link in cars before the end of the year. The system will be capable of simultaneous running QNX for time-sensitive functions and Android for for things like voice recognition and apps.

Sounds like Google has an overflowing plate in addition to the things that it has already confirmed to take place this week. Some of these, however, might not totally arrive as expected or in the form that many might want. To find out which ones become fact and which remain fiction, be sure to join us on our live coverage of Google I/O 2014 this Wednesday and Thursday.