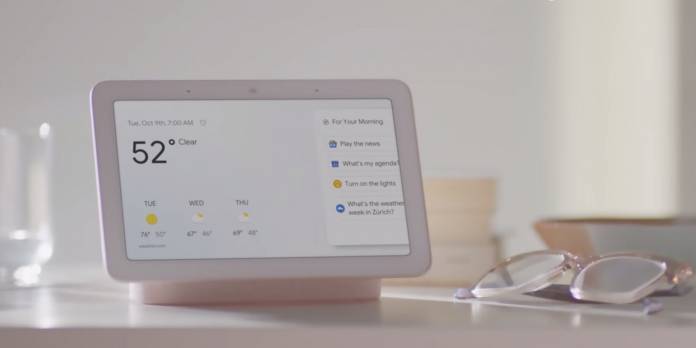 If you wrote down “learn a new language” on your list of resolutions or personal challenges, Google is here to help you out. The Google Assistant feature that they announced last month is finally here. The Interpreter Mode, which brings the power of Google Translate to your smart speaker, has started rolling out so you can get real-time translations between supported languages. While there is no official announcement yet from Google, the product support page has already been spotted and some users have already tried it out.

If you missed the announcement back in January, the Interpreter Mode will give you real-time translation on your device that supports Google Assistant. All you have to do is say “Ok Google, help me speak French” or “Interpret from Spanish to English” or “Be my Chinese interpreter”. You can also just say “Hey Google, turn on interpreter mode” and it will then ask you which languages you want to use. You’ll hear a tone then you can already start speaking.

If you’re using a smart speaker, you’ll hear the translation after you speak. If you have a smart display then you’ll see the words on the screen as well. When you want to stop Google Assistant from translating everything you say, you just have to say the magic words: stop, quit, or exit. You can also swipe left from the display if you want to manually stop it.

The Interpreter Mode will work on various devices, including Google Home speakers, Google Home Hub, and Lenovo Smart Display. As for third-party speakers, it will work on some although they didn’t specify which ones. You can only use English, French, German, Italian, Japanese or Spanish to start but there are a bit more languages that it can translate between, including Mandarin, Dutch, Hindi, Russian, etc.