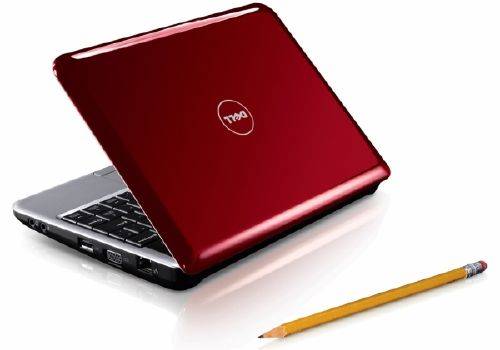 Intel are planning to release an x86 version of Android 2.2 Froyo sometime within the next two months, in the hope that the release will encourage developers to use the fashionable Google platform on Atom based netbooks and tablets.  Speaking to APC, Intel’s senior VP for software and services Renee James confirmed that not only was the project underway for a summer release, the company would be feeding back their code into the open-source project for other Android developers to take advantage of.

“All of the (x86) code will be fed back into the open branch that will be created for x86” he explained, going on to suggest that the process as a whole hadn’t been especially troublesome for Intel’s engineers.  “[Porting the OS] wasn’t tremendously difficult, as we have a lot experience in Linux” he said.