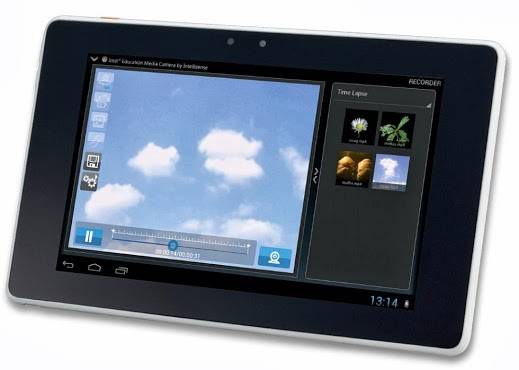 There are tablets that have been designed to cater to specific audiences or use cases, and the education sector is no exception. In fact, some schools have resorted to using tablets in place of books or notebooks to help lighten students’ loads, literally. Intel has just announced two low-power, and hopefully low-cost, Android tablets designed specifically to be used in such a context.

The first of the two is a 7-inch tablet running Android 4.1 Jelly Bean on 1024×600 resolution capacitive display. The tablet runs on an Intel Atom Z2420 running at 1.2 GHz with 1 GB of RAM and 8GB of internal storage. Intel gives it a battery life of 8 hours. It has one USB 2.0 port, a microSD slot, and an audio in/out combo. While it does have WiFi connectivity, Bluetooth is strangely optional. Weighing at 0.78 lbs, it is just slightly heavier than the new Nexus 7’s 0.64 lbs. 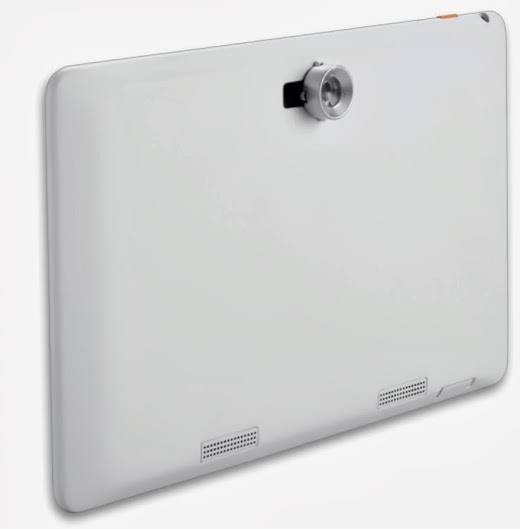 The other half of the duo is a 10-inch tablet, sporting a 1280×800 resolution display. It has a slightly more powerful Intel Atom Z2460 chip, giving it clock speeds of 1.6GHz. It still has only 1 GB of RAM but has an upgraded internal storage of 16 GB. There is no microSD slot for this tablet and battery life is shorter at 6.5 hours. However it does support both WiFi and Bluetooth 2.1 connectivity. The 10-inch model also comes with a capacitive stylus. Strangely, this model runs an older Android 4.0 Ice Cream Sandwich. It weighs 1.5 lbs which makes it heavier than a Nexus 10, which weighs 1.32 lbs.

Being geared towards educational purpose, both tablets run Intel’s Education Software suite based on Kno Textbook software, giving students access to a wide variety of software like interactive eReaders, lab tools, note-taking apps, and painting apps. Intel has given no detail regarding the pricing and availability, but given the specifications, Intel could offer the tablets at low prices, especially when ordered in bulk, making it very enticing to school administrators.