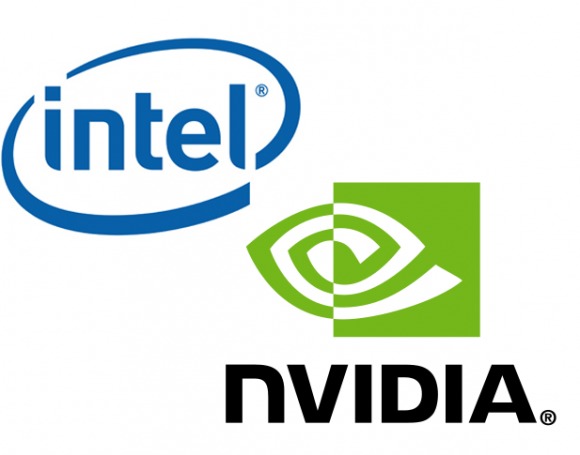 In what sounds like one of the crazier rumors we’ve heard in a long, long time, the folks from Intel might be preparing to acquire NVIDIA. The mobile processing market is really getting competitive as of late and this could give Intel the edge they so badly need. What’s even crazier is the talk that Intel will make a switch at CEO and have NVIDIA’s own take charge of the entire ship.

First off I’m going to start by saying take this rumor with a grain of salt, possibly the biggest grain of salt ever. Like Great Salt Lake style. According to The Bright Side of News this rumor has been floating around and actually has some backing, although the details obviously are few and far between. A move like this would really shake up the mobile landscape.

Can you imagine NVIDIA with the resources of Intel? Their Tegra 3 quad-core processors getting the boost and R&D that has made Intel the absolute best of the best for so long in the PC department. These sources claim “coffee table discussions” have been going on regarding the acquisition, as well as the replacement of Intel’s CEO (retirement) for NVIDIA’s own Jen-Hsun to offer a fresh perspective.

The acquisition would also be about NVIDIA’s popular GeForce graphics division that has continued to push the limits for PC gaming and beyond. This could really be a win-win for Intel if they could work out the details. There’s also discussions about cross-licensing deals as well, so we could see Intel and NVIDIA working together if anything. For now all of this is just a huge rumor and we’ll take it at face value. Imagine the possibilities though.