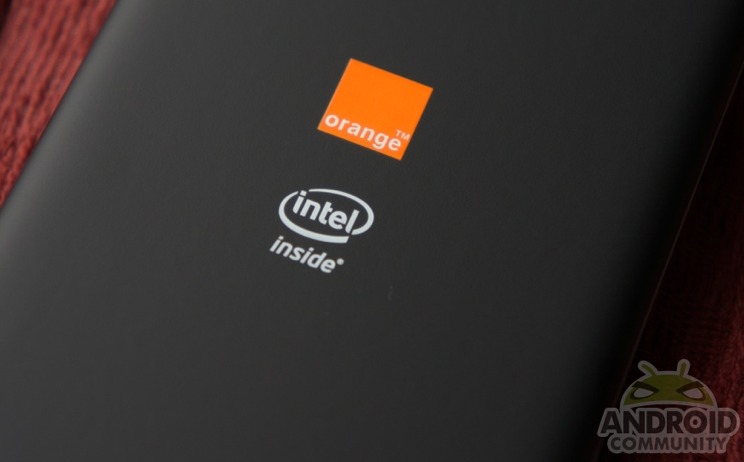 Today Intel has announced and unveiled their new processor platform that they hope will take on the folks from Qualcomm and NVIDIA in smartphones and tablets. The brand new micro-architecture is called Silvermont, and is a completely revamped and improved Atom chipset with some pretty bold claims.

Intel’s dive into mobile hasn’t been too successful, at all, and we still aren’t really sure what to expect from the silicon giant moving forward. The big claim mentioned above however, has us somewhat excited. What is that claim? Intel is boasting that Silvermont will offer 3 times the speed and performance of their past Atom processors, yet use 1/5th of the power consumption of their previous models like Clover Trail and more.

Intel expects to get these new Silvermont processors into smartphones, tablets, mobile gadgets, cars and infotainment systems and more. Silvermont will be based on their new 22nm processor fabrication so it will be extremely efficient, and if their performance claims are accurate it could offer some serious competition to other mobile chipsets.

Not just competition with Qualcomm, but all low-power processors. Silvermont will be used in their upcoming Merrifield mobile processors for smartphones and tablets, and hopefully we actually see some arrive in smartphones across the US. Sadly we can’t expect to see Silvermont until late this year, and their Merrifield better have some serious 4G LTE integration to even be considered an option for U.S. based smartphones. Hopefully we learn more soon as this will be the first mobile processor to be built on the 22nm fabrication and it could offer some serious performance and battery life results.