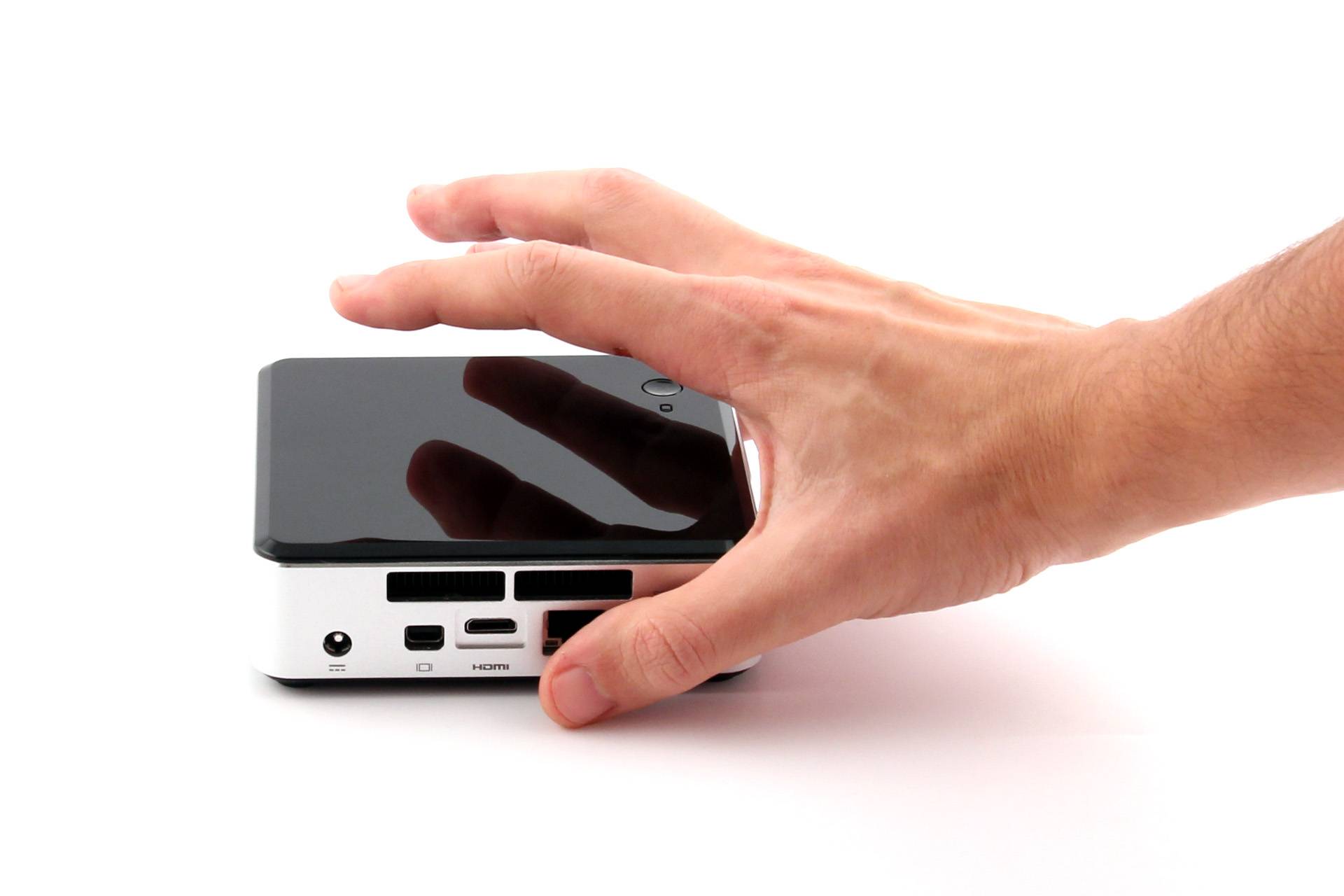 If you’ve been watching the mobile device landscape in the past year, you will see that chipmakers Intel have been more active than in the years before. This is an intentional move for Intel to break into the mobile space, primarily with their processors in mobile devices. The Intel NUC and Compute Stick products are also Intel platforms geared towards the mobile space, and Intel is launching a companion keyboard app just for both products. 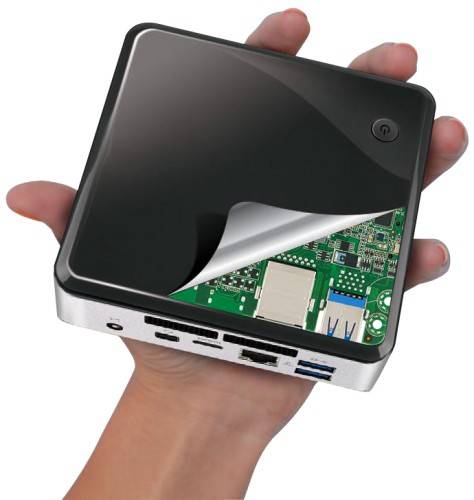 The Intel NUC (Next Unit of Computing) is basically a small form factor PC. How small? It can almost fit in your hand – it’s that small. Inside on of these mini-computers you will most likely find one of the famed Intel Core series of processors soldered on to a highly specialized mainboard to give you oomph and performance even at this form factor – good for corporate work terminals, home entertainment systems, and even industrial workstations that require space-saving elements. 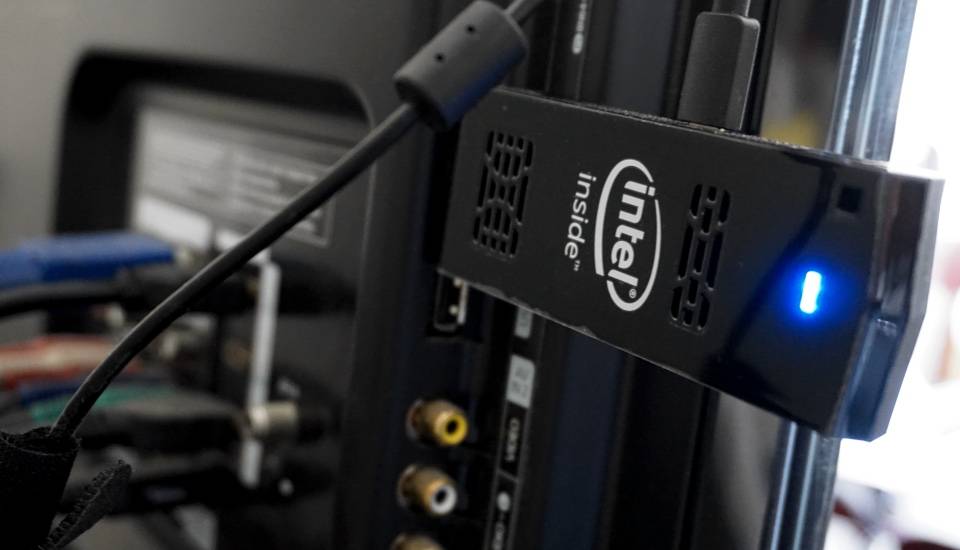 The Intel Compute Stick is even smaller. Think of a complete working PC the size of your Chromecast dongle stick – yep, you better believe it. Intel has managed to cram in a working PC system – powered by an Intel Atom processor – into a stick that you plug into an HDMI port for display. All controls and inputs are wireless of course. The Compute Stick has not received warm reviews this quarter mainly because it does not deliver on the promised performance, but Intel has promised that the platform will only get better. 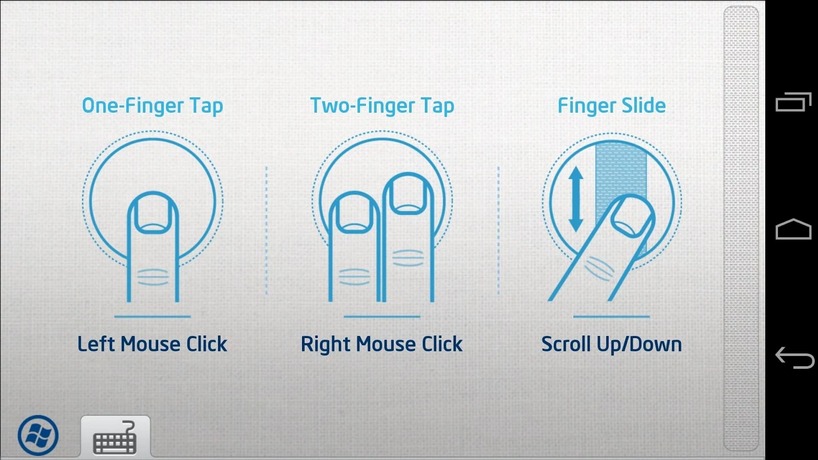 For both platforms in work and industrial environments, it’s a bit tricky for technicians to actually service or troubleshoot these devices. But with an Android app that serves as remote control and keyboard input for both platforms, people are given an easier way to interface with both platforms from an Android device. A combination of taps and drags will signify clicks, double-clicks, and right clicks on the system. The keyboard input basically gives you textual input. Pretty basic, but nifty enough for people who work with an Android tablet to work with both new Intel platforms.