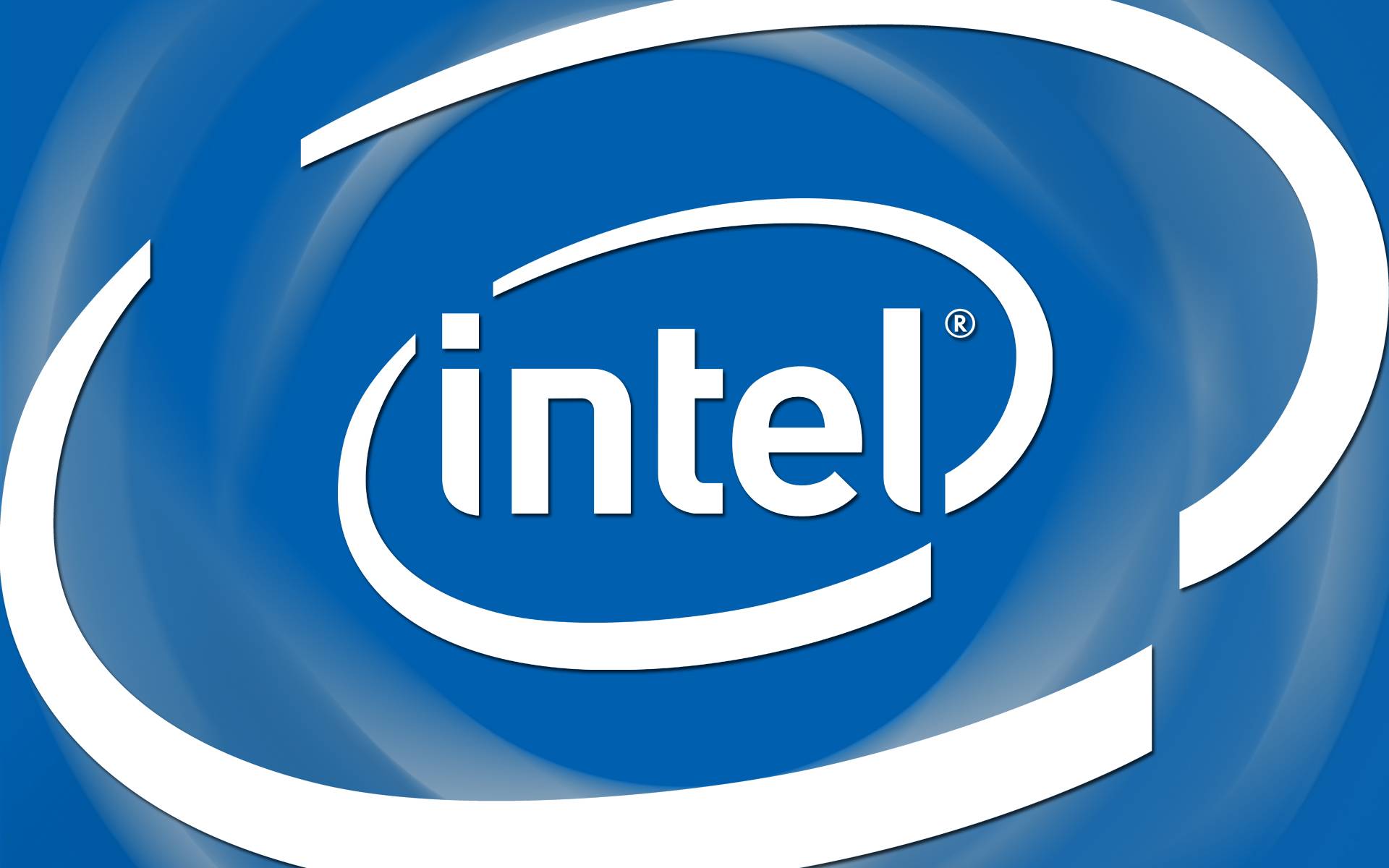 In a conference call with analysts, Intel CEO Brian Krzanich had some good news. According to him — and we’d like to think he’d know — 64-bit Intel chips are coming to Android. While we’ve known that 64-bit was coming since various iOS devices launched with the technology last Fall, but Krzanich says the Android variety will be available this year.

If you’re anxious, there’s more good news. The CEO pegs them as being released next quarter, meaning by around July, we should have our first taste of Android 64-bit from Intel. Currently on many Windows devices, Intel’s 64-bit architecture needs a little help before becoming standard on Android.

Spreading wildly on desktops, 64-bit architecture has some interesting utilities. It’s inherently faster, and has a few security improvements over 32-bit hardware as well. Though many Windows mobile devices have the 64-bit chipsets inside, they run a 32-bit version of Windows because of the drivers. Android will have the same issues, as it’s based on 32-bit ARM architecture.

Qualcomm, the current kingpin of Android chipsets, is said to be working on 64-bi architecture for release soon. Intel might be strong enough to run a desktop, but do we want it for our mobile devices? The revamped Windows tablets of late suggest they have merit, but tim swill tell.
VIA: Ars Technica