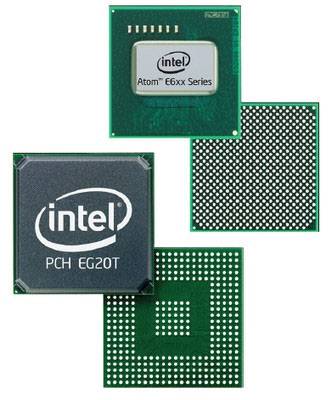 The world has gone Android crazy over the last few years with the operating system and the smartphones and tablets that run it being very popular with users around the world. Intel is far behind in the mobile game mostly thanks to the fact that its mobile chips are not as power efficient as others on the market and the expense. Intel is reportedly looking to bring a custom version of Android to the Atom E series of processors next year.

Carrypad reports that Intel is looking to get an open source version of Gingerbread that will be offered to third parties looking to use the E series chips inside a tablet or other device. The custom Gingerbread OS would allow companies to build tablets using the Atom processors that run on a version of Android specifically for the chips and optimized for battery life.

With the popularity of Android that would certainly be a good thing for Intel, if it can pull the custom version off. You can watch the video below to see Intel talk about the possibility of getting Android. Carrypad says that the chat about Android on Atom processors is about half way through the video. E series Atom processors are embedded offerings.