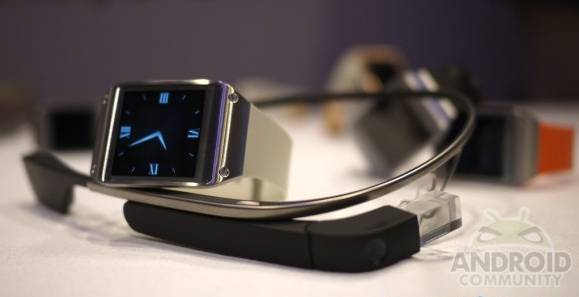 Wearable computing looks to be the next big thing, whether we want it to be or not. With smartwatches like the Galaxy Gear and Omate TrueSmart, Google Glass eye wear, and more, everyone is taking notice. One that we’ve heard rumors about in the past is Intel, who’s keeping a close eye on the smartwatch and wearable computing initiative. And now we’ve learned they just hired a few key components for their team.

Intel’s Mike Bell is a man who has once worked as an engineer for both Palm and Apple, and is now heading up Intel and a small group that is focusing on new devices. And according to the Intel Free Press, that group just hired two key new members to help Intel as they aim to deliver some top quality wearable devices to the mass public.

Lead engineer and designer of the Nike FuelBand Steve Holmes was acquired by the team, and we’re also just learned that same group also hired Hans Moritz. Who was previously a lead member of a few design teams over at Oakley. Most notably, the Oakley Airwave Goggles. Both of these individuals have a strong background in design, and have lead teams in creating a wearable computing device. Intel isn’t messing around folks. 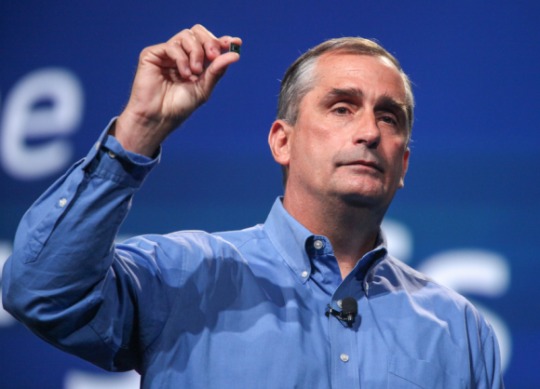 Add to that the recent announcement of Intel’s new Quark Chips, which are extremely small and geared for wearable devices, and things are lining up quite nicely. Some of those Quark chips are so small, they’re actually designed for injestable devices. I’d rather have one powering an Android device though.

A problem with Google Glass is getting enough performance to do everything they’d like, without the cost of battery life. Something they’re still working on. Hopefully Intel has something up their sleeves with these new chips, because the future is looking bright on all fronts.

Intel could have some interesting bracelets, watches, and other wearable computing devices coming soon. We’ll have to wait and see.