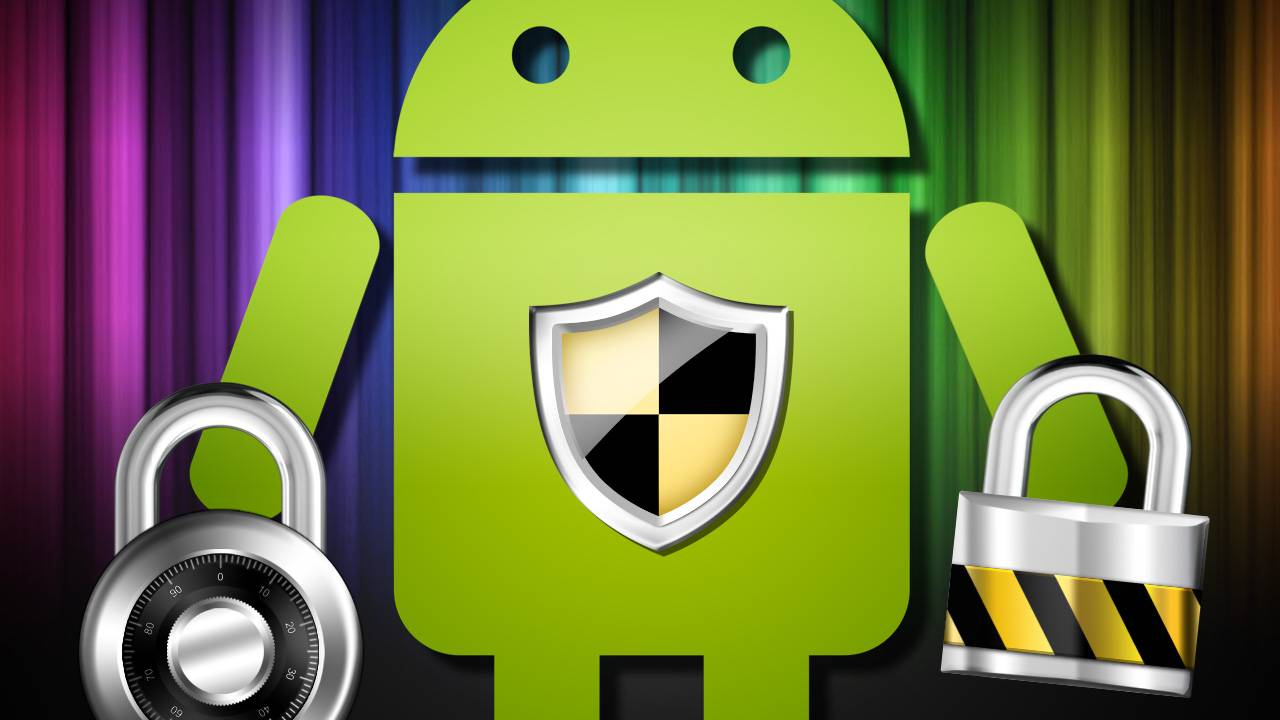 At around the end of March this year, the Palo Alto Network released a report regarding a vulnerability in Android devices that allows third parties to get access to your device and basically do what they want to do – install their own surveillance malware or worse, steal your private data. We’ve been waiting for a response to that for a while now, and that has finally arrived in the “Installer Hijacking Defender” app by 360 Security Group.

The report said that almost half of Android devices around (49.5%) had this vulnerability. Palo Alto Networks has published an app that scanned your devices, but only warned people to stop downloading apps from sources other than Google Play. But the report said that simply visiting pop-ups or being on infected web browsers can lead to danger for your device. 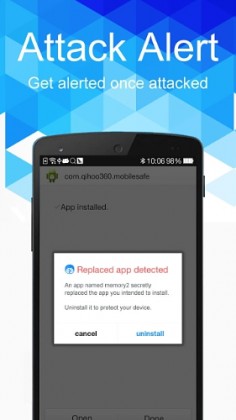 So Installer Hijacking Defender is basically an anti-virus app that both scans and fixes the vulnerability. You can scan your device, and then if your device is affected, enable the protection feature by tapping on the “Protect” button. From there, you will be alerted with notifications to uninstall apps if your device is attacked.

The app is a free download via the Google Play Store, so take the time and pick it up at the download link below. Go on, no harm in defending your device, right?