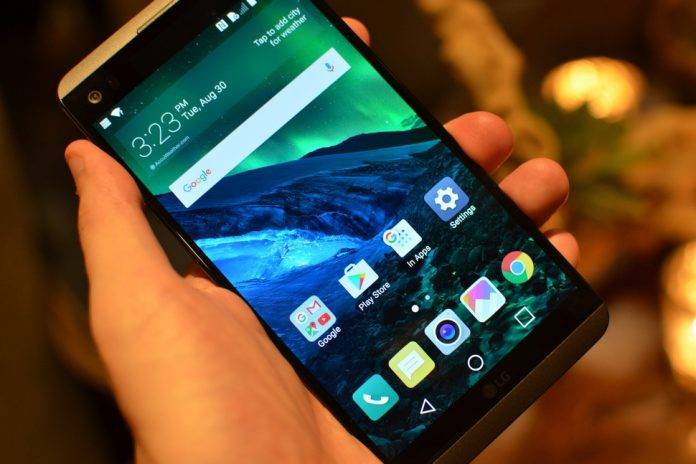 For owners of the new LG V20 phablet, gaining root access to this device might be the last thing on your mind. For one, although LG allows bootloader unlocking on the V20, you may find it difficult to install a custom recovery directly on the device because the Korean outfit has put in place a secure system within the device that will not allow modifications to any partitions on the device. Enter the developer “jcadduono” and the “dirty cow” exploit.

The status of the LG V20 right now is “rooted” and this is because of the work of said developer using an exploit to the kernel that allows the installation of a custom recovery and thereby gain root access. This exploit is called the “dirty cow” – and it is a privilege-escalation bug that has been in the Linux kernel code for around 9 years, but was discovered just recently. The kicker is this – the bug has been patched on the mainline Linux kernel, but the vulnerability is still present on almost every modern operating system that is built on top of the Linux kernel, and Android is one of those. 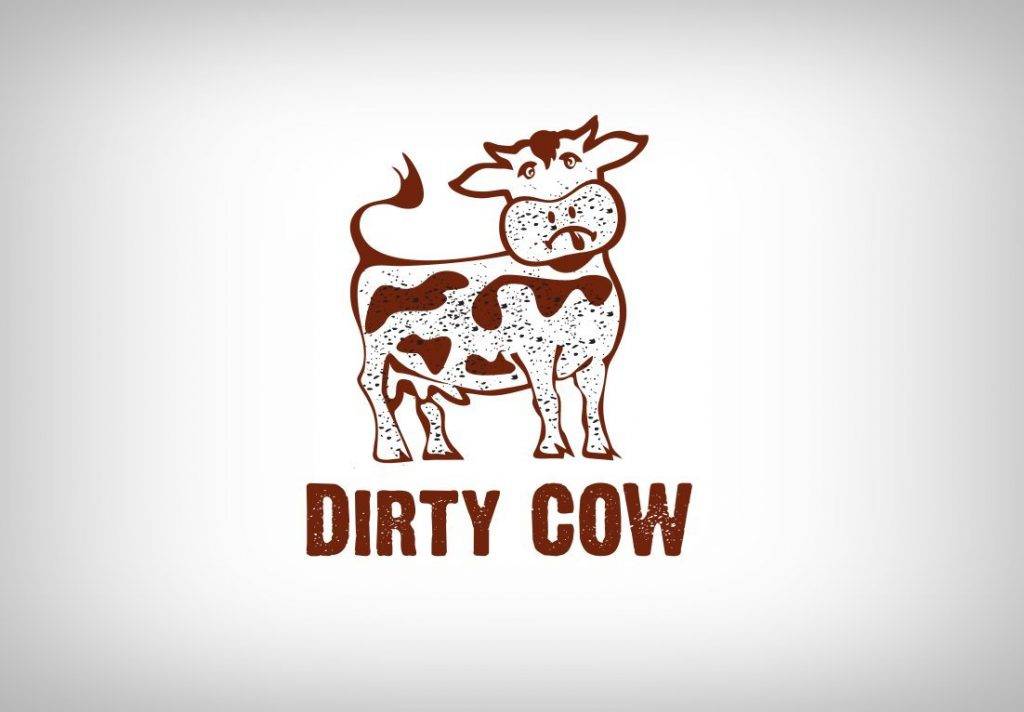 With the help of a simple script using the exploit, root access can now be gained on the V20 without triggering LG’s partition system security. If you’re going to try and attempt this, please know that there is a VERY HIGH probability of bricking your expensive flagship phablet. The instructions are long but clear, so if you really want to do this – check out the official thread at XDA. All the downloadables are linked there as well. 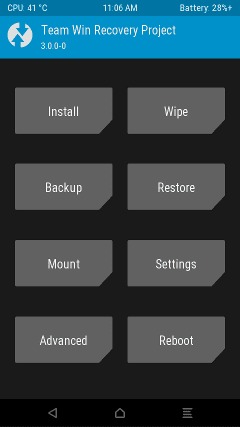 The other caveat is this – since this exploit does not change the partitions, there is a high probability that LG will patch this bug on a later update, and you will lose root access at that point. Then the game begins again.