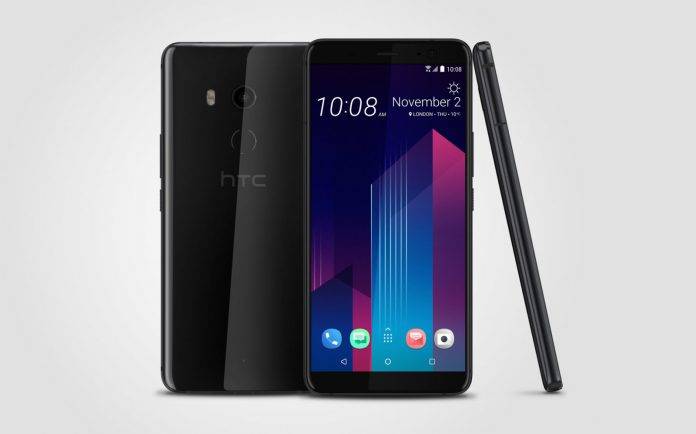 When a manufacturer releases a refresh or an updated variant of a phone, it’s normal to expect updated software and new features. Now as for the older variant, one can only hope that a software update is forthcoming so that users can enjoy the new software on their older phones. Sometimes it happens, sometimes it doesn’t, and sometimes it takes a very long time to do so. Or sometimes, you can just rip the apps out of the new variant and hope they work when installed on the older one.

This is what seems to be the case for these apps that feature on the new HTC U11 Plus. HTC’s new flagship is expected to be released late in November – it’s almost identical to the U11 except for, you guessed it, a larger screen. HTC has jumped on the 18:9 bandwagon and has eliminated as much bezel from the device as possible. It has a few new tricks up its sleeve, and those apps can apparently be installed on the U11 without any discernable harm.

Thanks to XDA user “frank9184” who posted the U11 Plus’s Edge Launcher app and the new “Swipe Anywhere” Sense Home, these two apps are now usable on your HTC U11. The poster said that these apps were originally posted in the Taiwan HTC Forum, so these should be relatively legit as far as the original apps are concerned.

You can download the apps from the source link below, and you can install them on your HTC U11 at your own risk. You can also check the source link for any feedback the users have had with the apps.