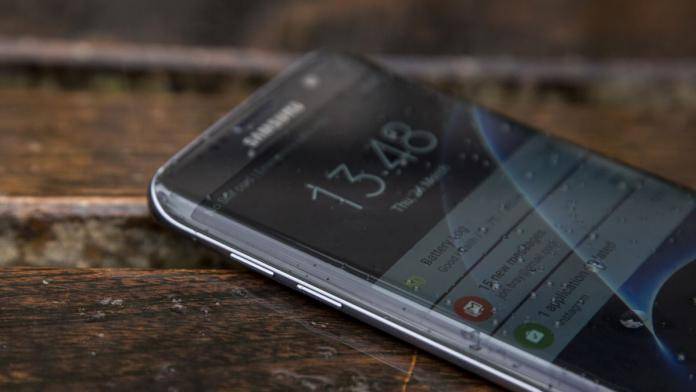 So Samsung is finally rolling out Android Oreo for the Galaxy S7 and S7 Edge, which is about time for this two-year old flagship. The problem is that it is rolling out only for unlocked Exynos-powered variants for now, and even then, the software is country coded for UK variants only. This means that users from other countries will have to wait a bit more – or not. The good people at XDA got your back, if you want to get the software quickly.

Of course, getting this Oreo software early will mean a couple of things, like first and foremost breaking that country code. This will mean that you will have to flash the software via custom recovery (TWRP), and you will need a Samsung Galaxy S7 or S7 Edge that has an unlocked bootloader. You can read up on how to do that, but fair warning, unlocking the bootloader will trip Knox, and most probably, Google’s SafetyNet. 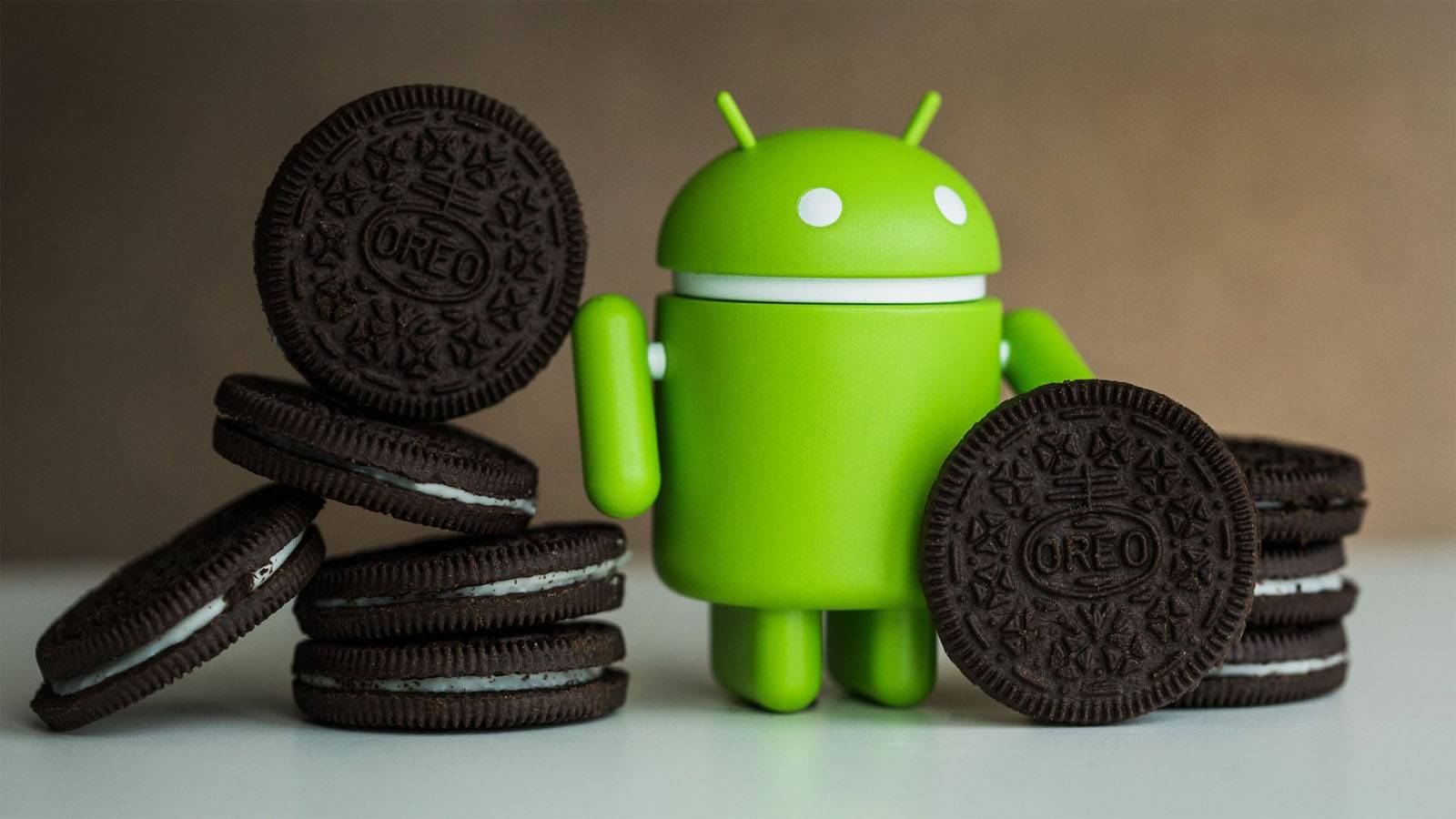 If that’s quite alright with you, then hit the source link below for the complete instructions. The people at XDA gave a guide on how to get TWRP custom recovery installed, before flashing the Oreo software. The download links are also available via the source link below.

If this is too much of a hassle, then waiting for the official update to roll out to your country might be the best thing to do. Remember, unlocking your bootloader will trip Knox, so you won’t be able to use Samsung Pay. No SafetyNet means no Android Pay, and no Pokemon GO for you.