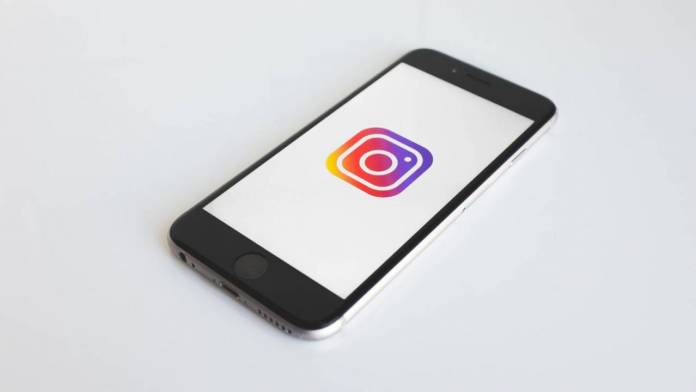 Instagram recently started testing out in selected countries what is sure to be a controversial new “feature” – the hiding of likes from public view. The Facebook-owned company initially announced that they will be trying it out first and seeing if it changes how people interact on the platform, to the dismay of some users, particularly the growing influencer set. But now it looks like they will start testing it out on selected users in the U.S. so you better be prepared for a lot more complaints from those that will be affected.

The reason behind hiding likes from public view is to try and decrease the pressure and competition that currently exists on the platform and which has come under scrutiny from watchdogs, psychologists, parents, and other entities that are concerned with the psychological impacts of social media. Observers say some users have become more “obsessed” with getting likes and showing off to the world how many people like their posts and their account.

A recent interview with Instagram CEO Adam Mosseri stated that they will start testing it out in the U.S. starting this week but it will not affect all users. It will go live on select accounts and those that will be part of the test group will still see the likes on their posts but it will no longer be publicly available. They have been previously testing it out in seven countries including Brazil, Canada, and Japan.

While Instagram hasn’t released yet initial results from these seven countries, what they will be looking at is how hiding likes will change the way people interact on the platform and how this will impact the creators and influencers. They are particularly looking at the younger users who may feel the pressure to get more likes rather than use the platform as a way to connect with people, their friends, and the content itself.

Obviously, those who are making a living out of these “likes” and followers are not happy with this possible future change. The whole influencer market is still growing but has also come under intense scrutiny not just with psychological issues but regarding authenticity and the harm of aspirational marketing. Let’s wait for some results and statements on Instagram once they have enough data from the initial tests.