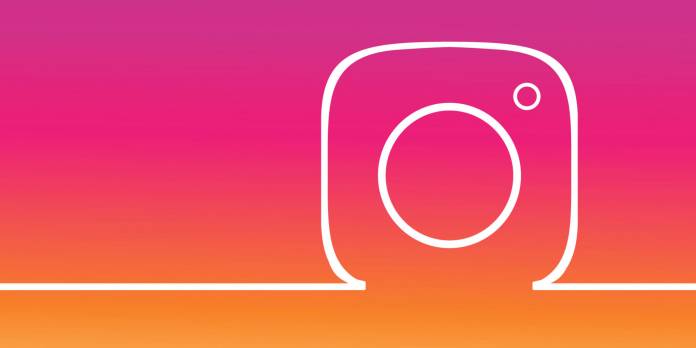 One of the more common problems that high-profile Instagram accounts have is that they are more likely to be hacked and their user-names held for ransom. A recently published report says that some of the users who have been victimized by these hackers had to turn to third-party white-hat hackers to help them recover their accounts. But now it looks like Instagram is testing out a way to help them get it back without having to go through that process.

According to an article on Vice, the parent website of Motherboard that reported the story on hacked influencers and white-hat hackers, Instagram will now make it easier for users to sign in and reclaim their account if someone has hacked them. If you can’t get into your account for various reasons, you’ll see a “Need more help?” option on the login page and you will be asked to enter your email address or the phone number you registered with. It will then send a six digit code so you can get back into your account.

However, a lot of those accounts that were hacked probably have their email accounts compromised as well. And in some cases, even their phone numbers are under the control of these elements. And so an Instagram spokesperson said that they will also be taking additional steps to ensure that the hacker cannot use the codes sent to your account from a different device.

Hackers getting sought-after accounts is a pretty common problem now, given how much these influencers are getting in terms of mileage, endorsements, and other lucrative deals. The hackers will ask for a huge amount of money in exchange for them “releasing” that which didn’t belong to them in the first place. There were already several complaints that Instagram didn’t make it easy for users to regain their accounts, hence this new thing that they’re testing out.

However, some experts are saying that this new move will indeed slow down some of these hackers but they will eventually find out new tactics to work around this. The important thing here would be for companies like Instagram to always be updated with what hackers are doing in order to protect their users.