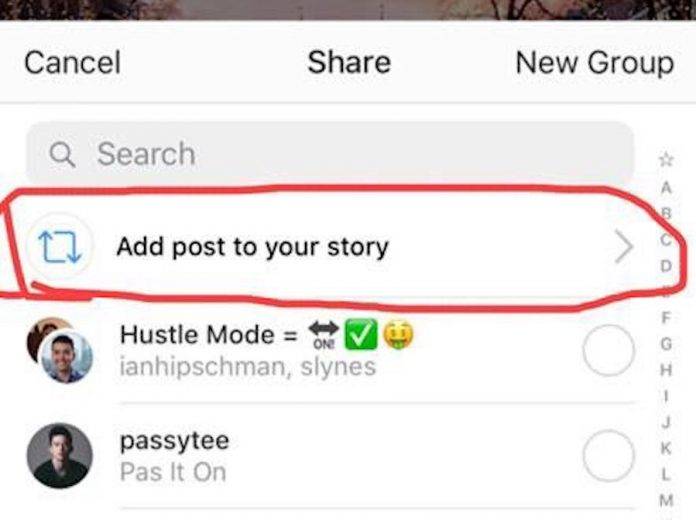 Our dream for Instagram to have an official regram or sharing button is probably still not going to come true anytime soon. This is because they still want to focus on people sharing their own original content. While that hasn’t stopped people from using third-party apps to share other posts, Instagram will still not make it part of the app. But we might get the next best thing as they are now seemingly testing out a feature that will allow you to share other people’s posts to your Story.

Some users have reported seeing an “add post to your story” option which allows you to, well, add a public post to your story and in the process, add commentary and even overlay stickers on them since it’s your Story after all. If you don’t want other people sharing your posts, you can go to the settings and turn off the ability for other people to share your posts. And even if you don’t see the re-share option now, you can still turn off the sharing of your post option in the settings. 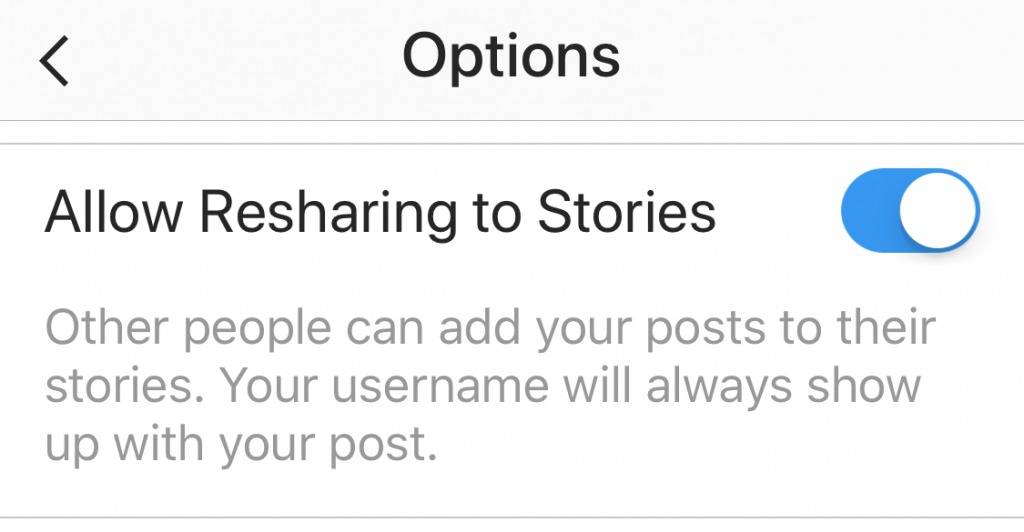 Probably one of the reasons why Instagram is testing this out is because a lot of people screenshot posts and then share it to their Story (sometimes without proper credits). This has also prompted them to reportedly test out another feature which warns users when people screenshots their post, kind of like what Snapchat does. This is being tested out in Japan according to some reports.

As with everything else that’s being tested out with any app, there’s no guarantee that it will actually make it to the final update of the app. Let’s see if we’ll get this sharing option soon and for those who love screenshotting posts from their idols or crushes, hopefully the screenshot warning will not be a final feature anytime soon, as it may cause some embarrassment.