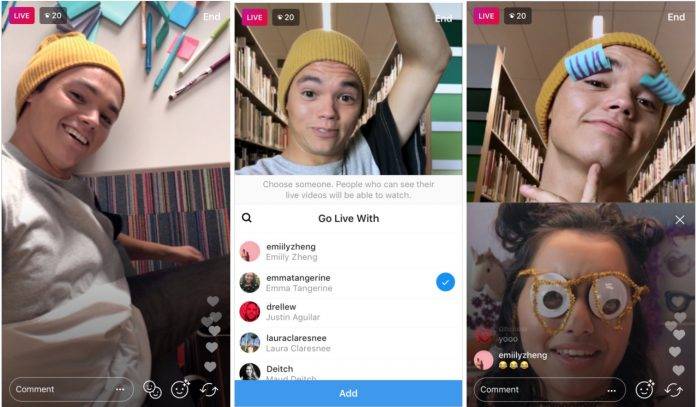 Since video seems to be a large part of Facebook’s push for its entire eco-system, we’re not entirely surprised that there are rumors that Instagram will be launching a video calling feature. This feature was actually spotted by WhatsApp industry blog WABetaInfo in a non-public version of the photo/video sharing app. While Instagram has refused to comment on this, the possibility that they’ll do another Snapchat-like thing isn’t something so far off, given that they are already making a dent in Snapchat’s userbase.

Based on WABetaInfo’s screenshots, when you’re chatting with someone on Direct in Instagram, you will eventually see a video call icon in the navigation bar, somewhat similar to what you see in WhatsApp. This means you will only be able to do video calls with those users who have already accepted your request to chat. Otherwise, you will not see the video call icon, probably to avoid spam video calling.

Instagram has not made any statement to confirm or refute the report since it probably is still in development and in discussion. But given that they have the infrastructure and capability to do so, and the aforementioned focus on video by parent company Facebook, then it really is very possible. The only question would be when they will be rolling this out or if indeed they will be releasing a feature like this.

In the meantime, you can kind of do a video chat with friends when doing Live Stories, only it’s just two people at a time. You can also send short video clips over Direct, although that disappears after 24 hours. If you do want to video chat or call, there’s always Messenger (and tons of other apps).