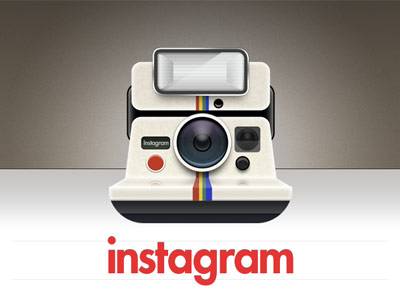 Many of us rely on our smartphone as the “go to” camera for anything, so it’s important to have the best effects and filters at our fingertips. Instagram does such a thing perfectly, but has solely been available for iOS for quite some time. Chief Executive Kevin Systrom of Instagram has just announced that an Android version of his applicaiton is on the way.

We had heard such a rumor back in 2010, but it never came to be. Hopefully now that they have two dedicated developers working on the port to Android, we’ll see it soon. It’s extremely popular on the iPhone, and with 50 million users worldwide I’m sure the trend with continue on Android.

The application is free on iOS, and will remain free once ported to Android. Since it’s such a popular and widely used application, a few advertisements here and there greatly support their development. With as popular and quickly Android has grown, it seems logical to expand and take advantage of an extremely large, new audience.