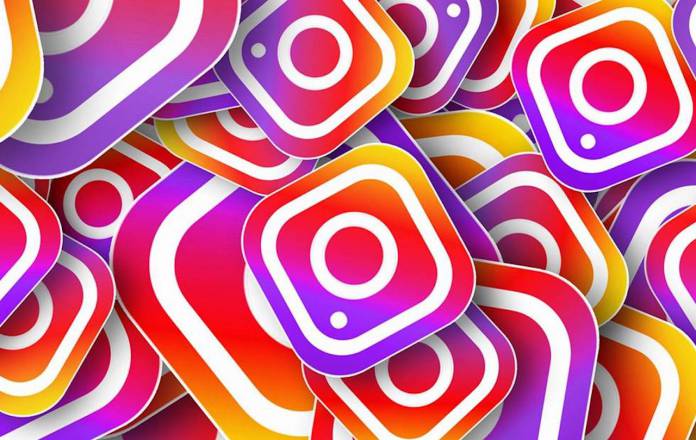 Alarmed over the case of a girl’s suicide linked to harmful content she encountered on Instagram, the UK health secretary will be meeting with Instagram head Adam Mosseri to discuss what the platform can do to help prevent these kinds of incidents. For his part, Mosseri said that they will be applying “sensitivity screens” to hide images that may be promoting self-harm and suicide but they are still looking into other ways to help users that may be suffering from mental health issues.

14-year-old Molly Russel took her own life back in 2017. Upon her family’s investigation into her Instagram life, they found materials about depression and self-harm. They believe these images contributed to her decision to kill herself, with her father going as far as saying Instagram “helped kill my daughter.” The case “deeply moved” Mosseri and caused him to admit that the platform needs to work on preventing other incidents like this.

The sensitivity screens, similar to the ones you see on Facebook for potentially disturbing images, will ensure that certain sensitive images related to self-harm and suicide will be blurred. Users will have to tap on it to remove the curtain with the understanding that they may be distressing. They have started a comprehensive review “to better identify sensitive images” and making it harder to find such posts.

Some mental heart experts have advised Instagram against immediately removing distressing content as this can sometimes be part of their recovery process, sharing their story and finding empathy with their audience. However, Health Secretary Matt Hancock said that they may be looking at banning social media firms if they fail to remove harmful content like these.

The UK government and mental health experts are taking this issue seriously. Chief Medical Officer Dame Sally Davies will be releasing a report looking at how social media affects mental health issues. A government white paper will also be released later this year and it includes the responsibilities of social media platforms to its users.