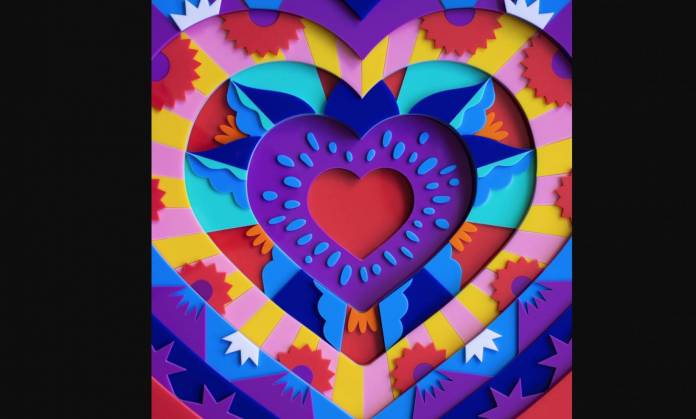 What best way to celebrate an app’s 10th anniversary than by bringing its users new, useful features? That’s exactly how Facebook is celebrating a decade of Instagram by bringing a Stories Map, custom icons for your home screen, a way to automatically hide comments that are similar to those that have been previously reported, and some other goodies that should enhance your Instagram experience. There are also other upcoming features in the next few months like a dedicated tab for Reels and shopping.

In an anniversary blog post, Adam Mosseri, Head of Instagram reminisced on how the app has driven the conversation on culture over the past few years with iconic posts and moments captured on the platform. He highlights things like the first selfie uploaded from space, the world record breaking photo of an egg, Beyonce’s pregnancy reveal, etc. And of course, conversations around hashtags like #blacklivesmatter #metoo #lovewins have been pretty important too.

But of course, users are looking for new features to celebrate Instagram’s anniversary and there are a few that you can enjoy. You can now choose different colored icons for the app on your homescreen including orange, yellow, green, purple, black, white, and even a rainbow-colored Pride IG icon. You also get a Stories Map which will show you a retrospective of all the stories you’ve shared over the past three years (you know, the ones you thought have disappeared).

You can also now automatically hide comments that the algorithm determines is similar to previous comments that have already been reported as abusive or inoffensive. The comments won’t be deleted and you can still see them under the label “View Hidden Comments” if you really want to. The nudge warnings that were previously introduced will be expanded to target repeat offenders so they can take time to reflect on whether or not they still want to post that comment.

Over the next few months, you’ll also see new dedicated tabs for Reels, their TikTok-like feature, and also shopping, which Facebook has been expanding lately. You can also now shop directly on IGTV, giving creators even more ways to monetize their channels.