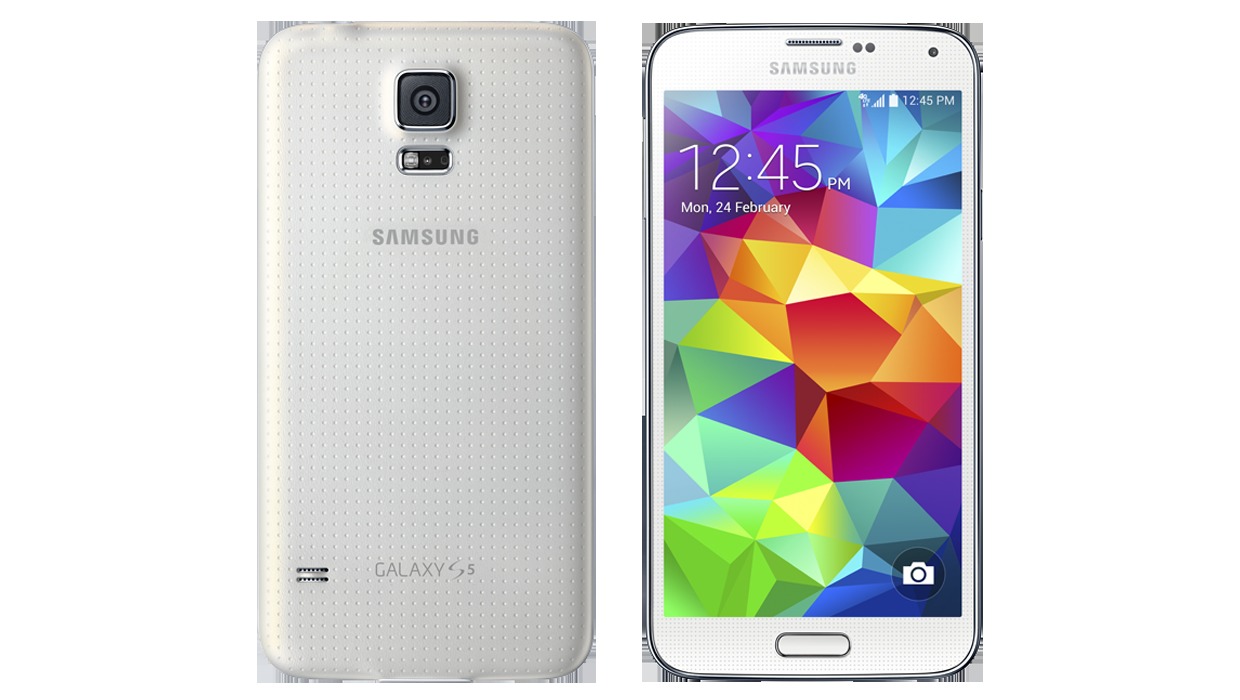 It was quite clear that Samsung was visibly upbeat about the potential of the Samsung Galaxy S5, with the South Korean gadget giant increasing production of the current flagship more than compared to past units. It even went through the hassle of launching the device simultaneously in multiple countries back in April, but sources from inside the business say that Samsung is selling Galaxy S5s at least 40% lower than the management expected.

Samsung’s belief in the current gadget showed in the fact that it produced 20 percent more units of the Galaxy S5 than the Galaxy S4 before it, as the management were angling to meet the demand that they were hoping to get for the said device. That demand has not materialized, unfortunately. Samsung has reportedly sold 40 percent fewer Galaxy S5 handsets than it predicted, failing to even come close Galaxy S4 sales in the same first three months of availability.

Sales in the United States has been the lone bright spot for Samsung, as sales numbers for the current flagship model have exceeded that of its predecessor, but this sort of acceptance and phenomenon has sadly not been repeated elsewhere. In China, consumers seem to be unimpressed with the gadget – Galaxy S5 sales are lower by 50% than of the Galaxy S4 in the first six months.

Do we chalk this up to the availability of more flagship level devices in other regions (especially in China), hence there are more choices for consumers? It might just be that. In any case, Samsung is considering a shake-up in its leadership because of these numbers. We might just be seeing a new face in the leadership of Samsung’s mobile division soon.