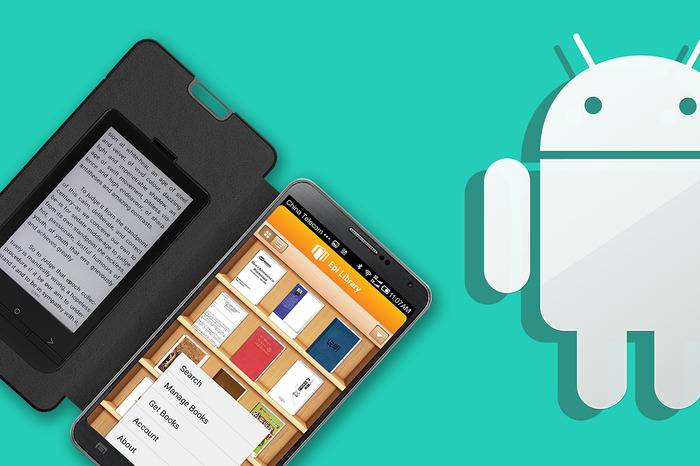 They’ve seen the future, and they believe the age of the multi-screens is coming. At least, that’s what the creators of the InkCase Plus believes, and they’ve gone ahead and given us a product that will be a portent of this future. The device serves as a modular second screen to your Android smartphones, is always on but doesn’t consume much battery because it uses E Ink technology.

Why would you want a second screen to your smartphone when it should be enough to do everything you want it to do? Well, first of all, we all know one flaw of the new smartphones: they’re all battery hogs. Using the InkCase Plus will reduce your battery usage since your texts, including SMS, emails, news, will be in black and white, thus no need to turn on your LCD display. If you’re traveling and you need to conserve your battery, all you need to do is either print screen or copy to your InkCase the maps, to do lists, boarding passes, shopping vouchers so you don’t need to turn on your smartphone’s screen every once in a while.

You can also receive notifications and messages from your social network and messaging apps like Twitter, Viber, Whats App, etc, as well as your phone’s normal SMS. You can also pick up the calls from your phone through your InkCase Plus and then turn on the speaker function while you’re at it. Your phone’s notifications, like low battery, missed calls, etc also reflects on your second screen. If you’ve always wanted to turn your phone into an ebook reader but couldn’t stand the glare from the screen, InkCase can make that easier for you because of it’s E Ink technology.

InkCase Plus, unlike its predecessor the InkCase, can also now install apps as well, so you can play music, get a multi-language ebook reader, use it as a stopwatch and other functions and features. It’s still currently in the development phase, but has already reached its Kickstarter goal of $100,000 with 29 days to go. They are targeting to ship the devices to their backers by October of this year.