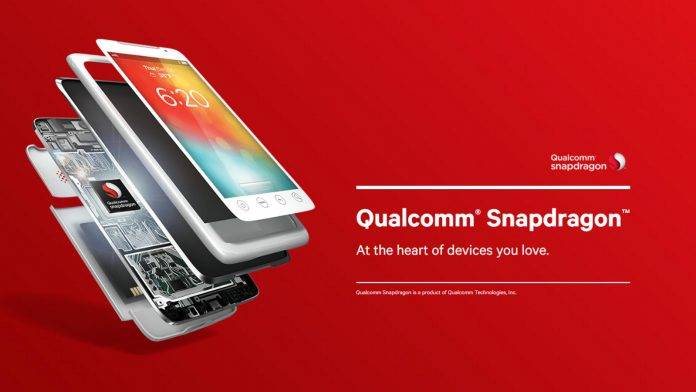 The Snapdragon 835 will be the next flagship chipset for Qualcomm, but it’s still a ways off from being tangible reality. That said, you can’t stop Qualcomm from flaunting the initial numbers – which look darned good, by the way – so that the competition are alerted. Look out you guys, the SD835 is going to be a monster.

The Snapdragon 835 is the upcoming flagship, manufactured via Samsung’s new 10 nanometer FinFET process. This alone – compared to the last generation’s 14nm process – can produce several gains for the SD835. The chip size is reduced by 30%, which means more space on your board. Qualcomm says they can achieve a 27% improvement in processing performance on an octa-core architecture while lowering power consumption by 40%. AnTuTu says that the initial numbers might tie or even beat Apple’s A10 processor. Those are not bad numbers at all, guys and gals. 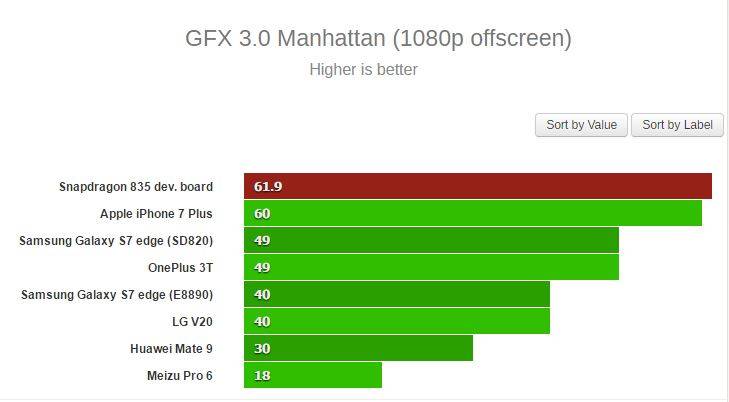 GFXBench also shows good initial numbers, although these graphs are taken with offscreen tests at a standardized 1080p resolution. The numbers will drop when the tests are done onscreen, but hot diggity, that Adreno 540 graphics chip can really work it. 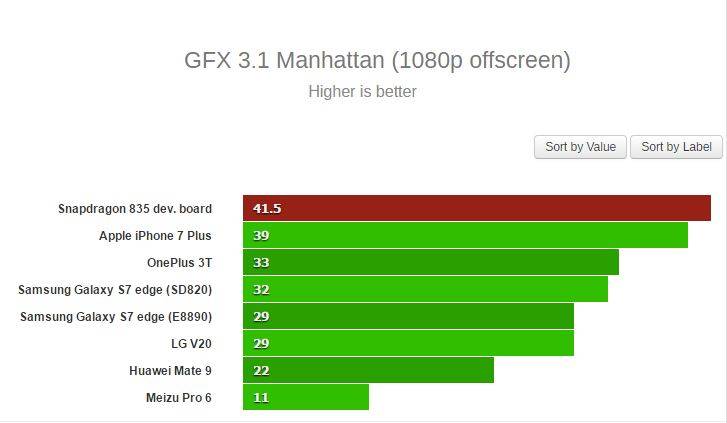 So all in all, some good initial numbers for the SD835. While it is not the first time that Qualcomm has put out octa-core procs, this is probably the first flagship to have it. And with the reduction in size and power consumption, this chipset should usher in a whole new line of great performing devices.