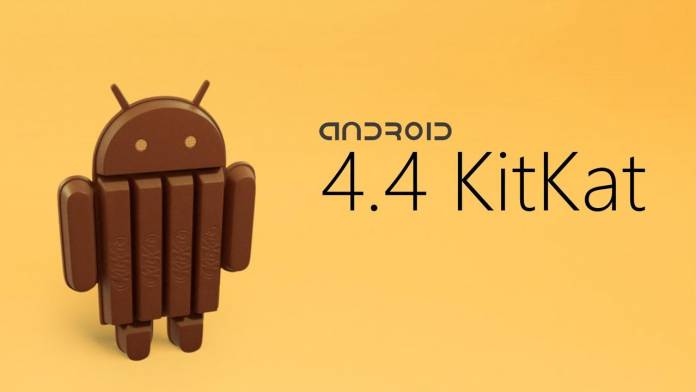 If you’re using an old school smartphone to play Ingress or Pokemon Go, we have bad news for you. Niantic Labs has announced that they not be supporting their two games anymore on smartphones that are running Android 4.4 Kitkat and below. It will probably not affect that many users since there is only a small percentage of Android users still running on that version. But if you’re part of that segment, you will only have until July 1 to enjoy support for both games.

According to the tweet from Niantic Labs, after July 1, 2019, they will no longer be supporting devices that are still running on Android 4.4 KitKat. A report from VentureBeat released last month says that this version only makes up 7% of the current active Android market and around 90% are already running on newer versions. So this news shouldn’t affect a huge number of users that are playing the two augmented reality powered games since you probably need powerful devices to fully enjoy the games.

But if you’re still using a device running on KitKat, Niantic is encouraging you to update their operating system so you can enjoy continued support and “uninterrupted access” for the game that you’re playing. The problem of course is if the device you’re using can actually support a higher version of Android.

In case of the latter, there are now a lot of affordable devices that can run newer versions of Android so you might want to consider upgrading your device. And if you’re planning to play Niantic’s next game., Harry Potter Wizards Unite, you need a device that is running on Android Lollipop 5 and above anyway so best upgrade your device and your Android version now.

But if you don’t feel like getting a new device, you only have until June 30 to enjoy the two games in its full glory. By July 1, expect that there may be some bugs that cannot be fixed by any update.