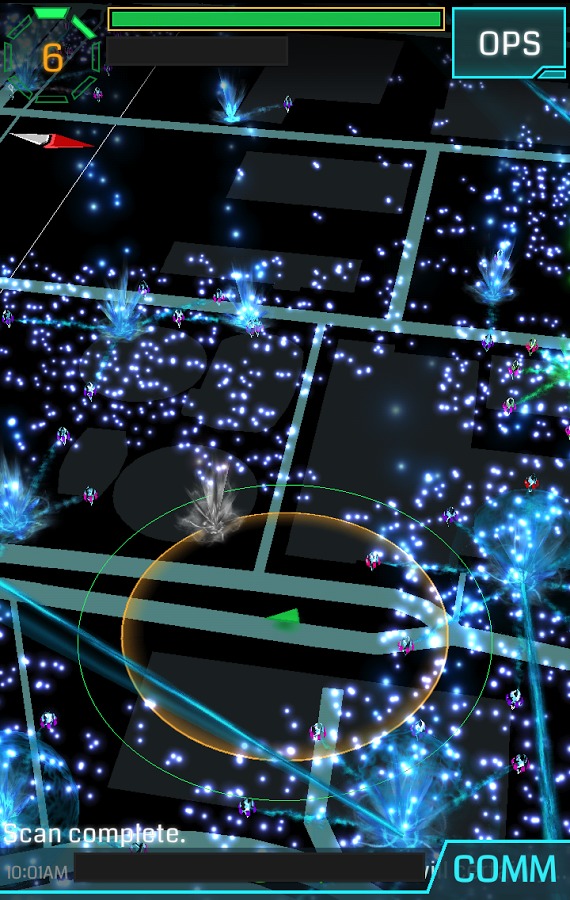 It has been a long time coming but it has finally happened. Niantic has, without much fuss or fanfare, silently removed the “closed beta” tag on its popular AR game. This means that anyone can now dive into the mysterious world of Ingress without the need for invitations.

Like any other augmented reality application, Ingress overlays a virtual world on top of our actual real world. In the game’s case, the alternate reality is set in a science-fiction world that revolves around fictional energy called “Exotic Matter” or XM left by yet unknown and unseen aliens only known as Shapers. The plot revolves around two rival factions that struggle for control of the XM spread all over the world. The Enlightened believe that the XM were left by Shapers in order to help bring humanity to the next step of evolution. The Resistance, on the other hand, consider the Shapers as a threat to humanity and seek control of XM in order to prevent its usage.

Ingress launched on November 2012 as an invite-only closed beta that has seen players take sides on the war over XM. The overall goal is to establish as many portals around these XM, which are often found in public landmarks and locations, for your faction and increase their controlled territory. The Android app acts as a map that shows the XM, as a communication device for other players, called Agents, and as a control panel and information center for various aspects of the game.

While Ingress has its fair share of avid players, the game hasn’t caught on like some other Android games apart from the initial spurt of media interest during the game’s launch. This could partly be ascribed to the rather novel and somewhat geeky nature of the game, and partly due to the limitations in joining it. Now that it’s open to the public, perhaps the game will be able to gather more players and maybe even increase interest in augmented reality games such as these.