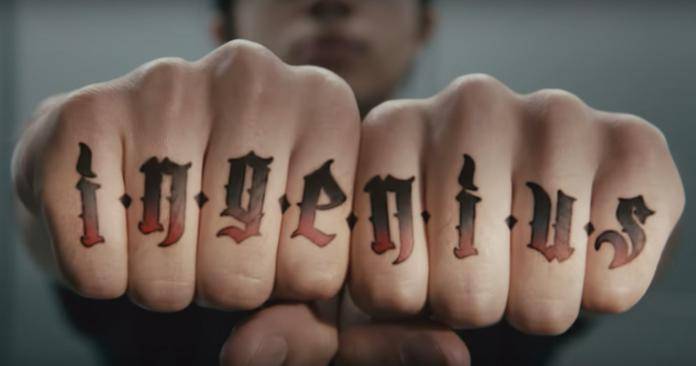 Samsung ads that diss their closest rival Apple is not really something new. So the release of the Korean OEMs latest video series isn’t really surprising although some might find it amusing. The Ingenius series has four videos so far and all of them are not even subtle about taking potshots at the iPhone X and issues about things like dongles, fast charing, LTE speeds, and camera power. This might also be in preparation for the announcement of the Galaxy Note 9 which is expected to happen early August.

The four videos follow the same pattern. It shows a “Genius” employee entertaining questions from a shopper in an Apple store and asking how it compares to a Galaxy S9. The first one was released earlier last week and indicates how the iPhone X doesn’t have the “fastest download speeds” although as the Genius says, it is faster than the iPhone 8. One of the selling points of the current Samsung flagship is that it has the fastest download speeds of the current smartphones in the market.

The next three videos released later have a similar theme. One pokes fun at the lack of a headphone jack of the iPhone X and the complicated process of needing a dongle to be able to use their 3.5mm headphones and a “double dongle” if they need to charge at the same time (“That sounds explicit”, the customer says). Another ad shows a customer wondering why the iPhone X doesn’t have a fast charger while the Galaxy S9 does and the Genius says they’ll just have to buy a USB-C to Lightning cable and a wall adapter to be able to charge their iPhone faster.

Lastly, a customer asks the Apple employee if the camera of the iPhone X is better than the Galaxy S9 and then referring to the DxOMark scores (which gave the Galaxy S9+ a 99 as compared to the 97 of the iPhone X, if you didn’t know). When the customer asks if he believes in the scores, the Genius answers he believes in “this”, pointing to the Apple logo on his shirt.

While the ads may be a bit amusing, it doesn’t really highlight their own products’ strengths, except to say “Upgrade to Galaxy.” But that probably isn’t the point of the Ingenius series. If the Galaxy Note 9 is indeed going to be announced this August, then we can expect more ads to come, hopefully this time focusing on what their new smartphone can do. Meanwhile, the Galaxy S9 has become the first of the flagship line to plummet in the second quarter as compared to the first in terms of units shipped.