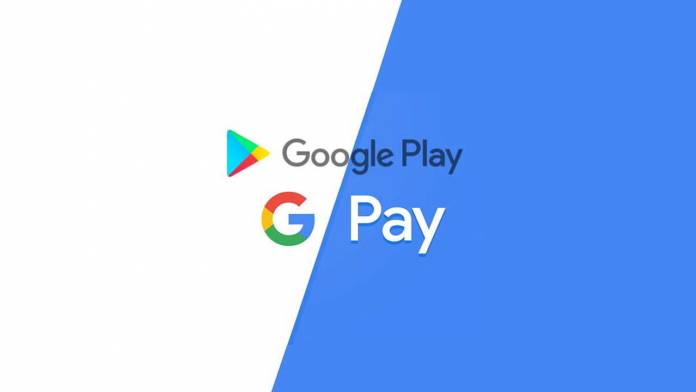 Big names like Amazon, Apple, Facebook, and Google have already been exposed by the US Antitrust Subcommittee for making undue use of their market dominance for personal gains. Now, Google is again under the scanner in India for its products, Play Store, and Google Pay. The concern is that Google is using Google Play Store to unduly promote its Google Pay UPI payments gateway app – neglecting other equally good (or better) apps like PhonePay, Paytm or Amazon Pay. Also, Google is under the lens for forcing app developers to use its UPI platform.

After a complaint by the undisclosed informer who alleged Google of favoring the in-house Pay app for in-app purchases and mandatory registration with the service for developers (if they want to list their apps on the Play Store), the Competition Commission of India (CCI) opened an antitrust case against Google. The allegation also claims that Google unethically lists the Pay app on Editor’s Choice, User Choice, Top Free apps, and many other categories.

In its defense, Google has said that GPay is choice of many users across the country due to its secure payment environment. The safe, secure, and seamless experience of the app has pushed it high in ranks and Google Play Store lists the app owing to those reasons.

Moreover, Google claims that there are many other channels through which apps are downloaded on Android devices, and it would be unjust to say that the app is unduly promoted. According to CCI, the investigation is to be completed within 60 days – once both the parties are given an open opportunity to present their sides.

If anything fishy is found out in the investigation further action will be taken by the authority. That said, Google has been criticized for its undue practices on the Play Store regarding the digital money market in India – banning Paytm briefly from the platform for violation of gambling practices was one of those instances.