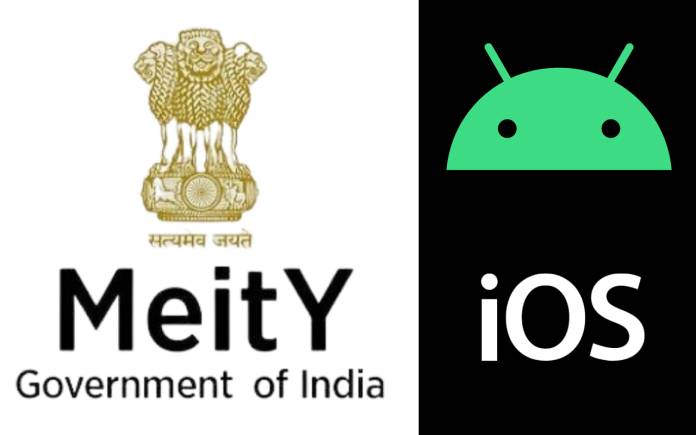 Ministry of Electronics and Information Technology (MeitY) in India is mulling the possibility of streamlining a process to facilitate start-up and academia to create an indigenous mobile operating system to rival the industry-leading Android and iOS ecosystems. The information was shared by Minister of State for Electronics and IT, Rajeev Chandrasekhar, who said, the Indian government is looking to facilitate the creation of a homegrown mobile operating system.

To that accord, the government of India and the Ministry of Electronics and Information Technology are planning to design a policy that would facilitate “start-up and academic ecosystems” in the development of an indigenous operating system “as an alternative to Google’s Android and Apple’s iOS. India does not have a government-mandated indigenous mobile operating system yet, so this could be a good start in the direction, but how possible is to create a competitor to the industry leaders is only for the time to tell.

According to Chandrasekhar, the ministry and the government are in talks to understand the possibility. “If there is some real capability” the Indian government will be “interested in developing in that area,” Chandrasekhar informed. The idea for now within the ministry is to find “clear goals.”

If what has to be achieved is clear, India would consider having a policy in place that will help in the development, the minister added. A home-developed operating system could give a boost to the Indian manufacturers, but it’s still very early to pique any interest.