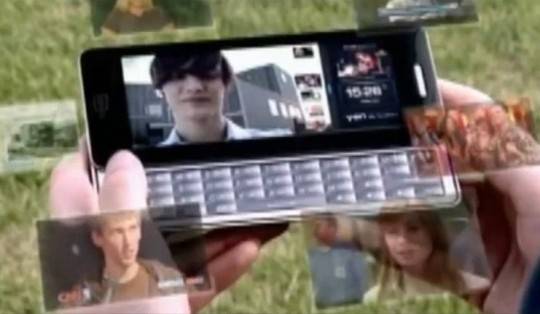 So the Android MIDs keep on showing up, just yesterday we talked about another MID running Android that goes by the name of Camangi WebStation. Now we have word from our good friend Chris over at SlashGear, about the Android MID called inbrics, that promises to make an appearance on CES 2010.

Apparently, this Android device not only will show up at CES 2010, but also will be release here in the good ol’ US of A. So far we don’t have a lot of information on this upcoming device, but there are a few known specs out there already.

Okay, so the first we all know; it will run Android. The phone will be a slider, and the processor is an ARM Cortex – A8 800MHz, QWERTY Keyboard, and an AMOLED touch screen. There’s also a GPS and a digital compass and WiFi connectivity. Price and release date are unknown at this time, and there isn’t any word on which US carrier will get it, if any.