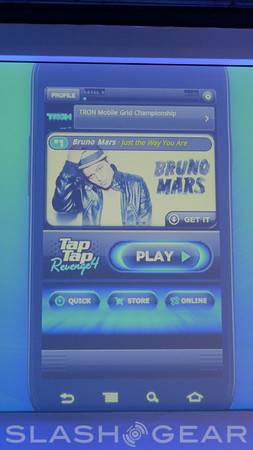 The final point at today’s Google event was that Google is readying the ability to support in-app purchases. In a very great move for developers, the ability will allow them to charge for additional levels, consumables, and other after-purchase needs.

The ability has been in other mobile platforms for quite some time and really attracts developers as they can create a more constant stream of revenue. In-app purchases will be done through Google’s servers just how purchases are handled now.

Developer information as well as the code for in-app billing is now available in the Android SDK, and in-app purchasing will be made available before the end of this first quarter.