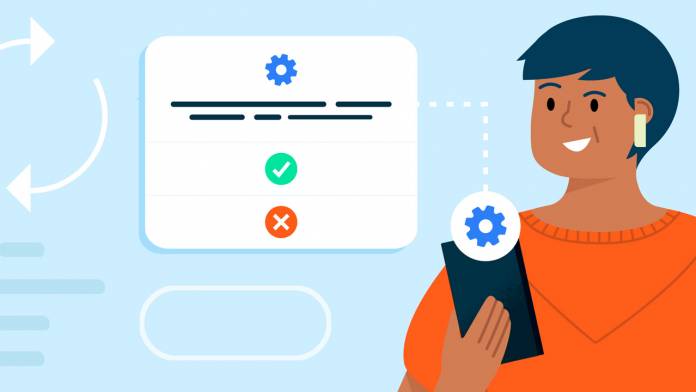 Android 11 brought the auto-revoking permissions feature for the notorious apps that have not been used for a long, from accessing sensitive permissions granted by users. Till now this privacy option is only enabled for Android 11 and above devices. Now this useful privacy feature is going to trickle down to devices running on Android 6 (with API level 23) or above with the Google Play services enabled. To be precise, this will enable the feature on billions of Android devices released since 2015.

This security feature makes sense as most of the apps that we’ve installed on our Android device are over time forgotten, let alone remember their device permissions. The auto-reset feature keeps a check on apps that don’t otherwise need a certain set of sensitive permissions when they have not even been run in a long time.

According to the official Google announcement, the Android 11’s permission auto-reset feature is going to be set to enabled by default for apps meant for Android 11 (API level 30) and higher. While for the apps which are specifically meant for API levels 23 – 29, they’ll have to be enabled manually from settings.

As an exception, the auto-reset feature will now be applicable to Device Administrator apps and the permissions that are a part of the enterprise policy. The app developers also have the freedom to prompt the user to disable the auto-reset permission feature.

Some apps developed with the intent to unethically acquire proper permissions for malware attacks or vulnerabilities can be dangerous without the auto-reset feature in place. The feature is going to roll out on Android 6 or later devices starting December 2021 and is estimated to be enabled for all devices by the first quarter of 2022.