One of the boons of choosing and Intel proc for your manufacturing your Android device is that you get the cool embedded features within the SoC. The Intel Atom processor, for instance, in the Dell Venue 8 7000 tablet allows you to get an estimated measurement of items and elements in your picture. This feature was embedded but inactive for the longest time since the new Dell tablet was launched, but has now been activated via a software update.

Virtual image measurement is a tricky feature – maybe this is why Dell took some time to fine tune the software behind the feature before actually activating it. The feature will allow users to take a picture of something, and if they so choose, they can get a close-to-accurate reading of how tall or wide – or even measure the area – of what is in the image. 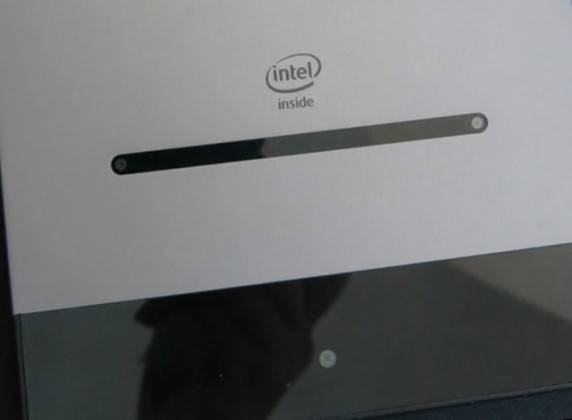 The image measurement feature takes advantage of the multiple cameras at the back of the Dell Venue 8 7000 tablet – something that most tablets do not have. It is just as well that this should be a premium feature, as you might remember that you will need to put out USD$400 for this 8-inch uber-slim tablet.

Some users have said that the feature is not so accurate, and that the software might require taking a number of pictures so that it gets an accurate measurement. Still pretty rough on the software side, it seems. But hey, it’s better that not having that feature at all, right?