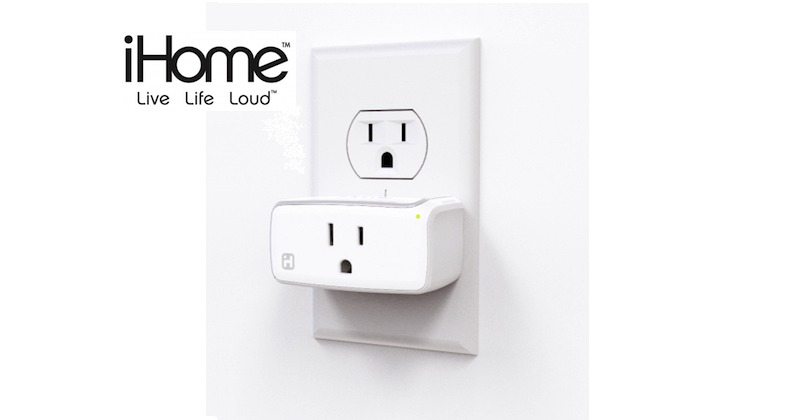 The name ‘iHome’ has probably made you think of Apple but there’s an Android compatible device known as the ‘iSP5 Smartplug’. iHome has finally introduced the iHome HomeKit that conveniently brings smart home technology at several products and appliances at home. With this special kit, anyone can convert a simple product into some “smart” device that can be controlled from a smartpohone or a tablet.

The iHome iSP5 SmartPlug is now listed on Amazon and iHome.com for only $39.99. It works with a compatible device on both Android and iOS to allow the home owner to control the AC, fans, or lamps from the iHome Control app. The idea is nothing new but the iHome iSP5 SmartPlug makes it possible for anyone to start a digital ecosystem at home. It’s time that we build our hi-tech homes and iHome here is more than ready to help us control the SmartPlugs.

The company iHome has been around for some time now and it can be considered as a reliable consumer electronics brand today. It’s shifting to the smart home market simply because there is a demand. The iHome Control now boasts of the iHome iSP5 SmartPlug–a first under the label that easily connects to a home WiFi network. iHome is actually working on more related products for us to have a “smarter” home so looking forward to more smart home products in the coming weeks or months.