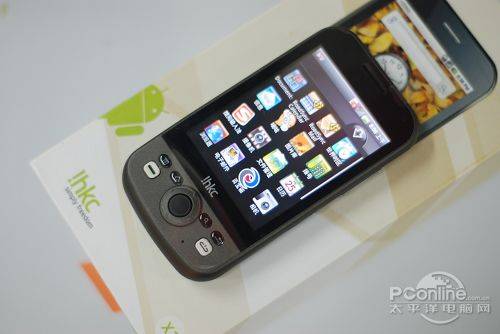 Recently, IHKC in China announced the X1, an Android device running on the cheap side. It may not be the most attractive Android-based handset out there, but at least it will get the job done. Not that it will blow away the owner because of its feature set, though. For only 999 Yuan, you shouldn’t expect much. That way you don’t get let down.

So, what do you get with a $147 (local) price tag? Well, don’t expect to run many applications, because it comes with Android 1.5 OS. The other specs include a 2.8-inch display, 256MB RAM, a 528MHZ Qualcomm processor, 256MB ROM,a 2MP camera, and 3.5mm headphone jack. Overall performance might not be so bad for the first Android users.