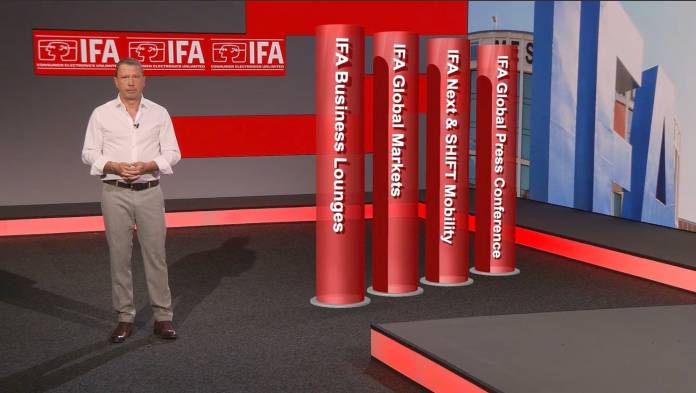 Just when we thought most big tech events for the rest of the year will all be canceled, most people were surprised at the announcement that the IFA 2020 in Berlin will push through. This is not a virtual event but an actual, in-person event. But of course, given the current situation and the expected situation in the next few months, there will be several modifications to how the tech trade show will run. If it will indeed push through, this will be the first major tech show since the Consumer Electronics Show last January.

For one thing, the IFA will not be open to the public and will be limited to just 1,000 media participants. The event will run from September 3-5 only, unlike previous years when it would be a week-long event. To make sure that all the attendees will not be crowded in just one place, there will be four parallel and stand alone events. They will have to move within the limits set by the Berlin City Council.

First, there will be am IFA Global Press Conference (GPC) with four keynote stages. Qualcomm President Cristiano Amon is the first confirmed speaker for the keynote. The IFA Next and SHIFT Mobility which used to be separate events will now be combined into just one event over the three days and will be called the mobility and innovation events. The third event is the IFA Global Markets which will bring manufacturers and retailers together.

The last component of IFA are the business lounges which will replace the traditional booths attendees have gotten used to. This will give businesses to still meet and entertain the media attendees. There will still be a small exhibition area so interviews and hands-on demos can happen, although there should be hygienic and protective policies in place given that gadgets and devices will be handled by a number of people.

The IFA organizers, Messe Berlin, will be opening registration soon and they also said they will be controlling access to the event every day. If there will not be any drastic developments with the COVID-19 situation, they will be pushing through with this a few months from now. Let’s see in a couple of months or so what the global situation will be.