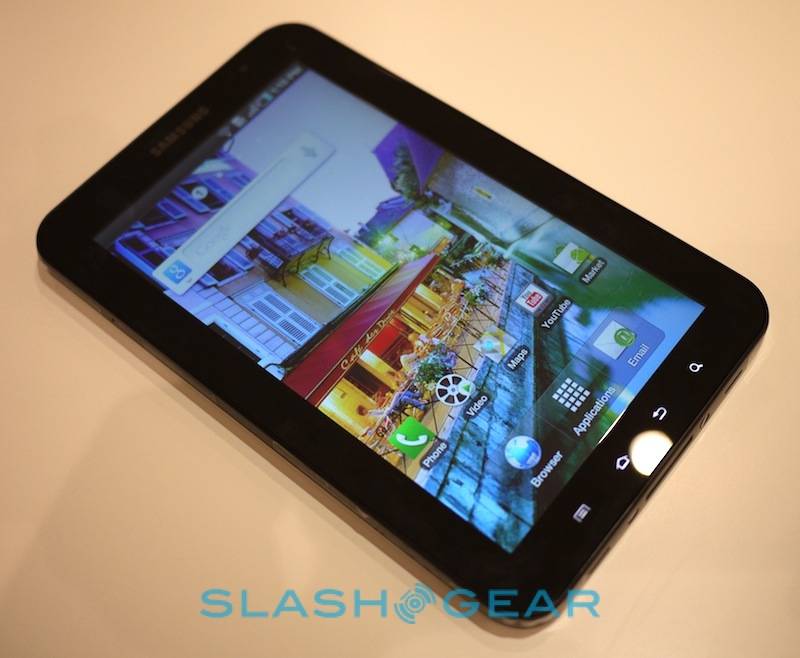 IFA-2010 was a huge show, and there were many Android devices there that we were able to get a first look at. So sit back and lets review some of what we saw. Tablets, tablets, and more Android tablets, seem to be the hot trend at this years show in Berlin, and we will start this wrap up with the one that everyone expected to see and was most excited about, the Samsung Galaxy Tab.

The Tab is packing a 7 inch display, 1GHz Hummingbird processor, with Android 2.2+TouchWiz, and is wanting to be the iPad killer somewhat. Samsung did a good job on this, it was very polished, user friendly and would even fit in your jacket pocket. Coming into the market we are not sure how this slate will do but, being they are trying to subsidize this device will all the carriers, they are thinking of big things coming. The ability to make voice calls on the device will be a plus, compared to its competitor and we can’t wait to see how it does in the US market.

Another couple of heavy hitting tablets were at the ViewSonic booth. The ViewPad 7 is ready to come out into the market and it doesn’t quite pack as much power as the Galaxy Tab, it was a very classy device and ran rather smooth. Android 2.2 (non-skinned) is ran by a 600MHz Qualcomm Snapdragon processor, but was not enough to slow it down dramatically. Voice calls will be able to be made with 3G, and Wi-Fi is on board also. With a camera up front and back, at a price point of around $539, this could be valued competition in the market.

The other ViewSonic tablet was a prototype called the ViewPad 100. More like a netbook replacement without a keyboard this was a dual-boot tablet running, Windows 7 and Androird 1.6. As we used it, it was obvious that it was a prototype. ViewSonic says they have some work to do with newer versions of Android and getting the hardware to run with Intel’s Atom chips. 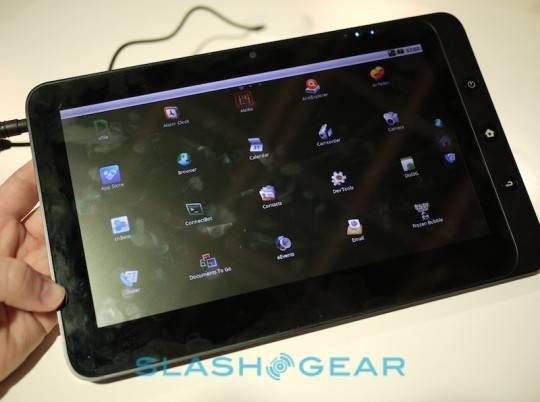 Moving along in the tablet space, we got to see a family of Archos tablets and PMP players all powered by Android. You have the 101, 70, 43, 32, and 28. The tablets start out at 10.1 inches then go to 7 inches and down. The screen sizes are related to the model numbers of the devices, you picking up on that? These are all very top notch tablets and PMP players, Archos has done a fine job with them. The larger devices have high res displays, HDMI ports to export your HD video content, and sport 1GHz processors. Where the smaller ones have nice sized storage and cameras on back, with lower price points of $99, then $149 and ending at $199. 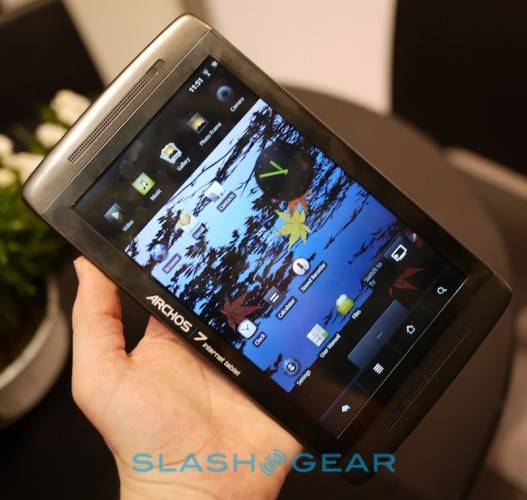 Next in line is the Toshiba Folio 100. After using the Galaxy Tab we were not really impressed with the Folio 100. It is a 10 inch slate, but still felt that it wasn’t completely ready to be released out into the wild. Packing a Tegra 2, 16GB of storage, HDMI access, and the appearance of the tablet is very appealing. Toshiba says, we are looking for a release date in Q4, and we are hoping that they will be able to tweak on it some more before it is released. They say it will not be available in the US, so all us Americans are not to excited about that.

For a change, let’s switch over to a PMP player that we were able to get to look at that was quite intriguing. Still, the Phillips GoGear Connect looked like an awesome device, but we were left wondering why this wasn’t made into a phone also. With a 3.2 inch capacitive display, 8, 16, 32GB models, micro SD card slot, and everything you could imagine that would come with a standard day Android handset, we thought this PMP player was well executed, and very polished. You could however make VOiP calls on the device, but hopefully this is a first glance of Phillips having something up there sleeve on a phone. 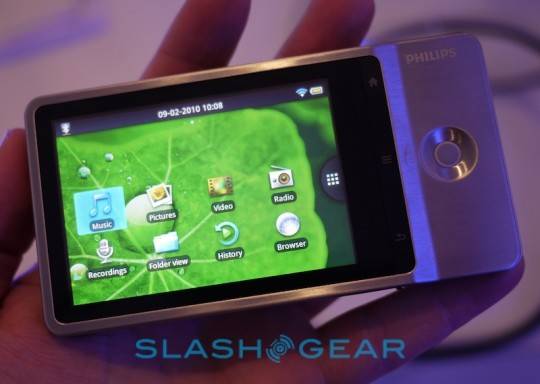 Huawei brought some interesting devices to the table this year also. First they brought their latest offerings to the phone industry the Ideos U8150. This phone is an entry-level Android device running 2.2, with a 2.8 inch QVGA display and a 3.2 megapixel camera on rear. As for the S7 tablet, it still felt like a pre-production model, with the screen being a little unresponsive, but overall is a great looking tablet that could be nice once it is released to consumers. 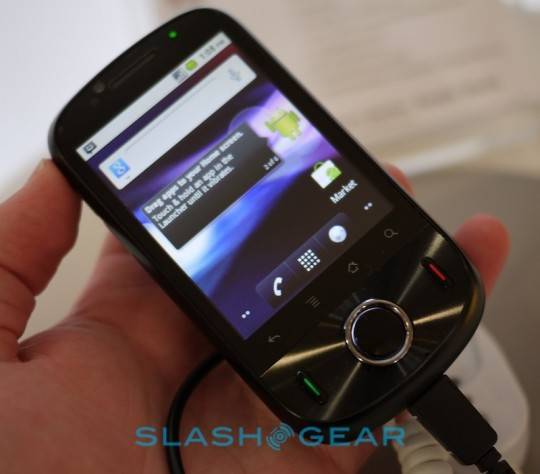 Down to the last unfinished tablet we have the E-Noa 10 inch Interpad, that looks really really close to an iPad. It is also a Tegra 2 powered tablet that has 3G data access but no ability to make cellular calls. There will be a Wi-Fi only version available and they have said it will come in at a price point of €399 ($515). Being it was unfinished and not connected to the internet is was hard to not give our honest feelings, but we feel like this is a very good start to something big. 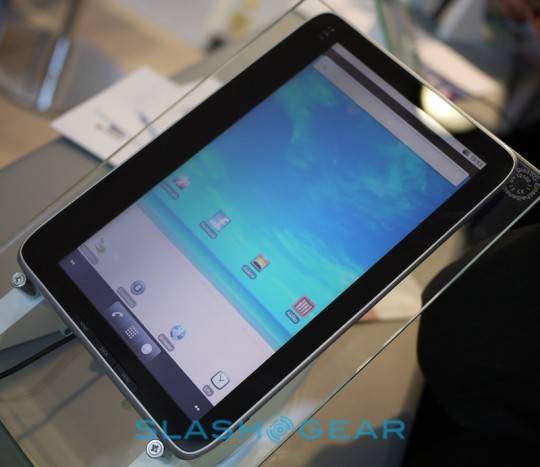 Well there you go, that was a little taste of the Android devices that we saw at IFA-2010 this year. We left on a very positive note, seeing what all the companies have been working on and where the Android tablets are heading. If you want more in depth coverage feel free to go check out all the hands-on pics and videos here and we hope you enjoy all that we got to be apart of this year.