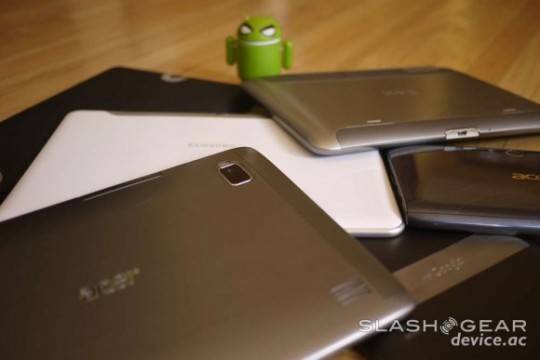 The latest IDC report has been posted and it touches on the topic of the worldwide smart connected device market. IDC notes that this market had crossed 1 billion shipments in 2012 and it shows Apple as pulling in close to Samsung for the fourth quarter of the year. Perhaps more interesting for some, it is looking like a post-PC era is getting closer reality.

Smartphones are also expected to continue to rise with a potential growth of 27.2 percent which would bring the number up to 918.5 million. Shifting back to the topic of smart connected devices as a whole and we are looking at numbers greater than 1 billion. This accounts for a year-over-year growth of 29.1 percent which is said to have largely been driven by the tablet.

As for the front runners here, we have Samsung and Apple and in this case, it looks like Apple has closed some of the previous gap. Apple accounted for 20.3 percent of device shipments while Samsung accounted for 21.2 percent. The revenue however tells another story, a story of Apple being on top. Here we have Apple accounting for 30.7 percent with Samsung sitting at 20.4 percent.