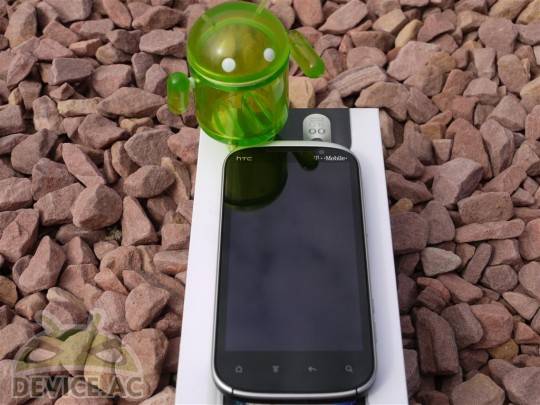 If you’re the owner of the HTC Amaze 4G smartphone on the T-Mobile network in the United States, good news. T-Mobile has tipped that the Android 4.0 Ice Cream Sandwich update will land on May 21. That would be Monday of next week.

T-Mobile said in early December of 2011 that the Amaze 4G would be getting the Android 4.0 update. However, at the time the update was announced we had no firm date on when it would be available. T-Mobile didn’t indicate if the rollout of the update would be staggered or if everyone using the Amaze 4G will get the update at the same time.

On a related note, if you use the T-Mobile Sensation 4G, your ICS update is available today according to T-Mobile. You need to check for the update via the Android settings menu to initiate the download. Be sure you let us know how the update goes for you.